0
SHARES
0
VIEWS
Share on FacebookShare on Twitter
Publisher PQube and developer Agate announced that “Valthirian Arc: Hero School Story 2” will be available on PlayStation 5, Xbox Series X, and Nintendo Switch in early 2023. For those of you who want to try it first, this game can be played on Steam early access , while the physical editions for Nintendo Switch and PlayStation 5 can be purchased at release time.

“Valthirian Arc: Hero School Story 2” is a Fantasy RPG School-Building Simulator where you become the headmaster of a new academy for aspiring heroes in Valthiria. There, players will manage the activities of the academy’s faculty and nurture a unique and growing number of students. Build an academy from scratch and complete quests from various NPCs to keep Valthiria at peace!

Build the Future of Valthiria

Students will attend school for three years (in-game time) to study strength, magic, divine, or arcwork. Each student will affect the assessment of your reputation and academy status in Valthiria.

As the principal, the player’s job is to build an environment in which all students learn well. Will the academy be created to focus on studying magic and trying to build the best wizarding academy, or create an academy that can produce all kinds of heroes? The way players manage the school will determine the quests that can be done!

Each department and faculty of special expertise will assist players in managing the academy. This facility is able to increase the students’ abilities as long as they are managed using crystals.

Academy students will be given quests to solve the problems that exist in the world of Valthiria. By continuing to hone their skills and abilities, players can improve the quality of qualified graduates and make the academy proud.

The responsibility of the player may be enormous. However, with accuracy and foresight in making decisions, players will get commensurate rewards in the form of resources, new students, or new classes (jobs/majors). 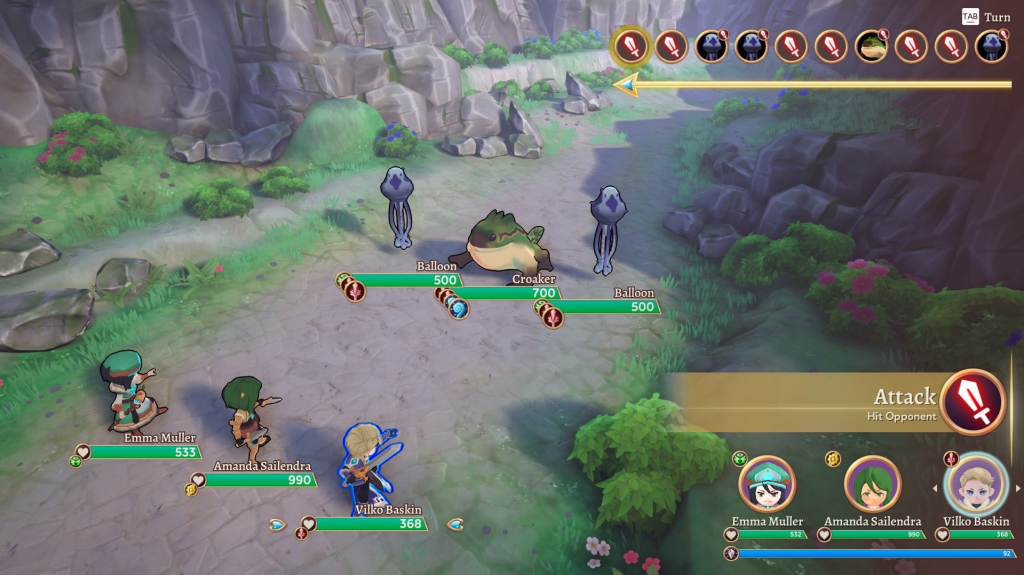 Fight and overcome all obstacles with a turn-based system and determine the right steps in defeating the enemy.

Players will be provided with complete battle arena information. This information load will test the player’s ability to strategize and take advantage of enemy weaknesses.

Every student is unique! They have different combinations of skills, talents, and traits. Build communication with various characters from diverse backgrounds in the world of Valthiria. 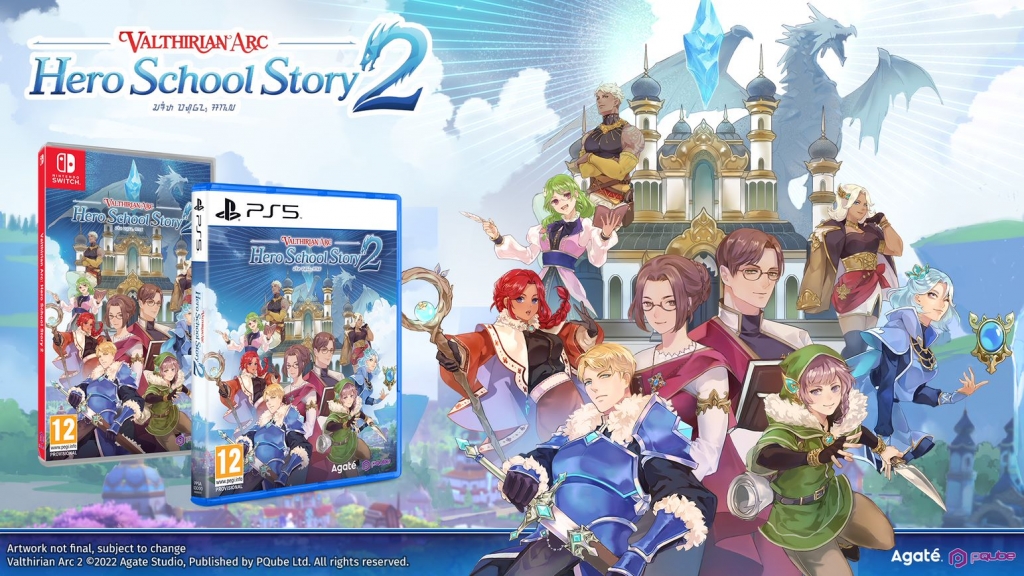 Order the ‘Valthirian Arc Hero School Story 2’ physical edition for PlayStation 4 and Nintendo Switch now! Orders can be made on the official PQube website.

News : Google Officially Introduces AI That Can Be a Story Writer and Editor | GameBox

These are the six political parties whose documents have been declared complete by the KPU |nitoba.com