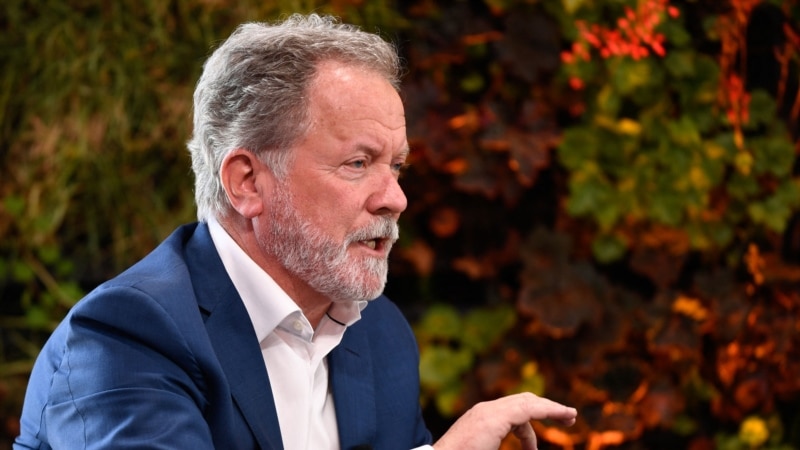 As fertilizers are becoming increasingly difficult to produce and export, countries in Africa and Asia are unable to harvest certain amounts of food crops.

Beasley says, “The world produces enough food for every person on the planet, more than 7.7 billion people. 50 percent of that food is produced because of the role of fertilizers. So without fertilizer, we can’t harvest the produce we need.”

Climate change is a factor that exacerbates the situation, as it causes drought and famine in many countries.
“We are seeing an $11 billion food shortage in Africa alone. Now, speaking of Central America, South America, the issue is the same, drought. India is devastated by heat and drought, and so on,” Beasley continued.

Zoning System, Officers Are Placed According to the Origin of Hajj Pilgrims |nitoba.com