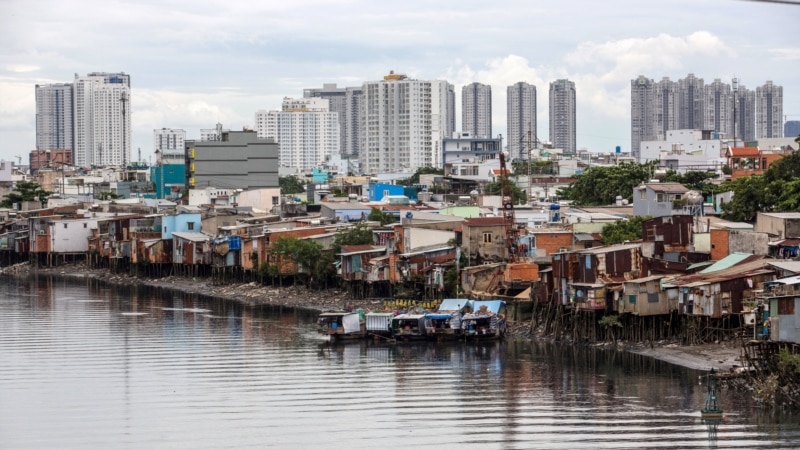 The results of a new study show sprawling coastal cities in South and Southeast Asia are sinking faster than anywhere else in the world. This makes tens of millions of people more vulnerable to sea level rise.

Rapid urbanization has led these cities to massively extract groundwater to serve their growing populations, according to a study by Singapore’s Nanyang Technological University (NTU), published in the journal Nature Sustainability last week.

Vietnam’s most populous city center and major business hub, Ho Chi Minh City, is dropping an average of 16.2 millimeters annually. This city became the fastest sinking based on a study of satellite data from 48 major coastal cities around the world surveyed.

The port city of Chittagong in Southern Bangladesh is second on the list. Ahmedabad in West India, Jakarta, and Yangon, Myanmar’s trading hub, also sank more than 20 millimeters in peak years.

The cities are not sinking as a result of climate change, but the research team says their work will provide better insight into how the phenomenon will “aggravate the effects of climate-driven sea level rise”.

By 2050, according to the United Nations Intergovernmental Panel on Climate Change (IPCC), more than one billion people will live in coastal cities at risk of rising sea levels. The IPCC says that global sea levels could rise by up to 60 centimeters by the end. [uh/ka]

US aircraft carrier to visit South Korea, show of force against North Korea