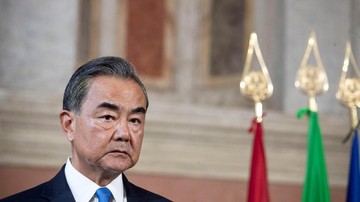 According to the Xinhua report, Wang told Kuleba that “the sovereignty and territorial integrity of all countries must be respected.” AFP.

Wang also said, “the legitimate security concerns of all countries should be taken seriously, and all efforts conducive to resolving the crisis should be supported.”

In addition, Wang emphasized that China has always been committed to supporting peaceful dialogue, never to stir up the atmosphere, and never to take advantage of the situation for its own sake.

Meanwhile, Kuleba emphasized to Wang the importance of China’s status and influence in the international community.

Kuleba also hopes that China will be able to take an important role in fixing the current crisis.

Not only that, Kuleba said that Ukraine is willing to carry out dialogue and negotiations in accordance with national interests.