Monster Energy Yamaha star Fabio Quartararo said he was enthusiastic about facing the final stages of MotoGP this season despite realizing that the challenge of becoming world champion was getting tougher.

But in some race Recently, Enea Bastianini added to the list of competitors. Rider Gresini Racing emerged as a candidate to be reckoned with after winning the Aragon Grand Prix.

La Bestia are now in fourth place, 48 points behind Quartararo. With five races remaining, mathematically, the 2020 Moto2 world champion still has a chance to win.

“The fact that the three of us are only 17 points apart will ensure that we perform at our maximum (in the remaining five races). I think it’s interesting,” El Diablo added.

Although Bastianini is now participating in the fight for the 2022 MotoGP world title, the French youth have not considered him a serious threat like Bagnaia and Espargaro. 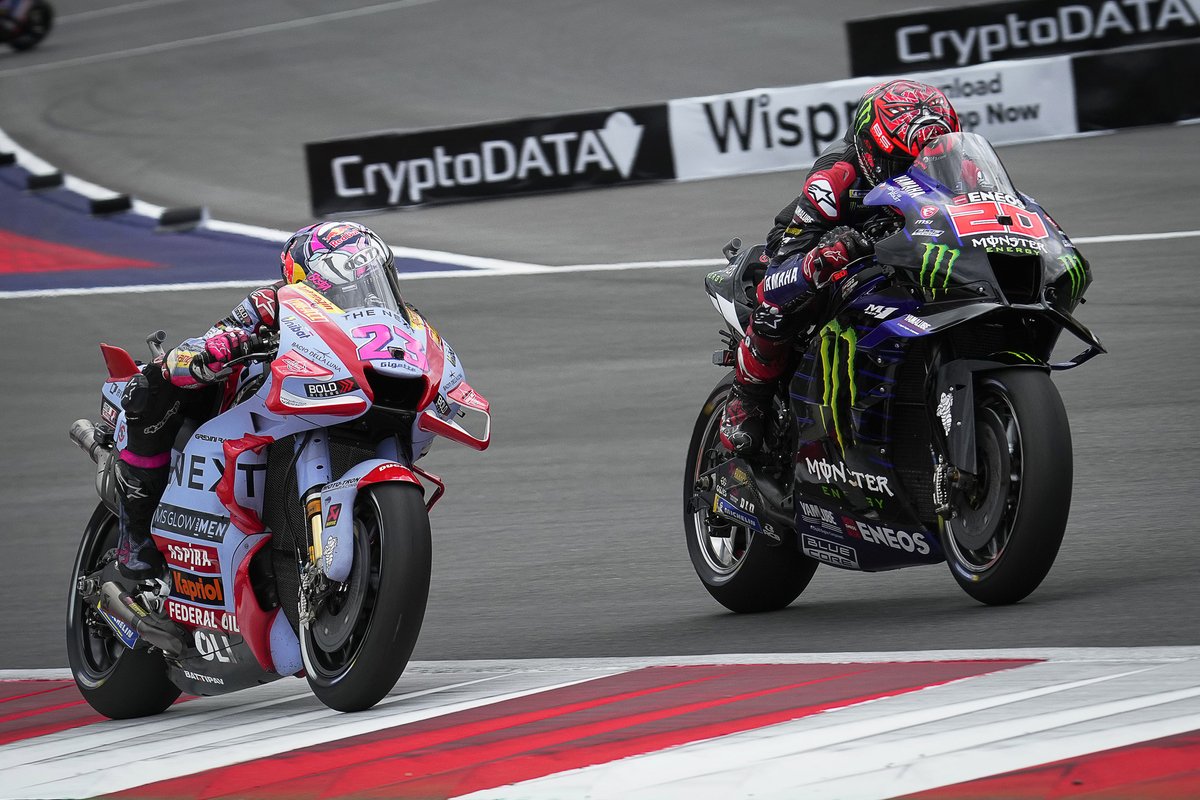 “As a racer he (Bastianini) is great, super strong. (But) with five race the rest, he’s not really a competitor because he’s 48 points behind,” he revealed.

“In Aragon he showed a great race. So I see him as a rival, but of course not like I see Pecco (Bagnaia) and Aleix (Espargaro),” Quartararo said.

To be sure, the 23-year-old racer knows who he needs to watch out for entering the last five races. Bagnaia and Espargaro are clear, Bastianini is also now in the reckoning.

After a disappointing result in Aragon, where he suffered a fall following an incident with Marc Marquez (Repsol Honda), El Diablo clearly wanted to make up for it in the Japanese Grand Prix at Motegi, 23-25 ​​September, in order to build on the advantage again.

New Tradition of the Indonesian National Team at the Stadium: Singing My Homeland