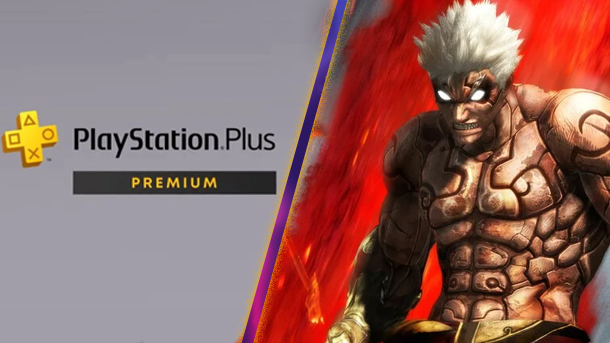 For players who want to reminisce about PS3 games through the PS Plus service, maybe players have to be patient a little longer. The reason is, on Monday yesterday Sony confirmed that PS Plus Premium will not support DLC for PS3 games.

This is very unfortunate, because PS4 games will have full DLC support, and some PS3 games require DLC to finish the story, such as Asura Wrath, which if players want to watch and play the original epilogue, players must be willing to spend money to buy DLC.

Unfortunately, there has been no further confirmation from Sony or a spokesperson for PlayStation.

Blinken to Deliver Speech on US Policy towards China This Week