US Undersecretary of State: Russia’s Actions to Boost NATO Support 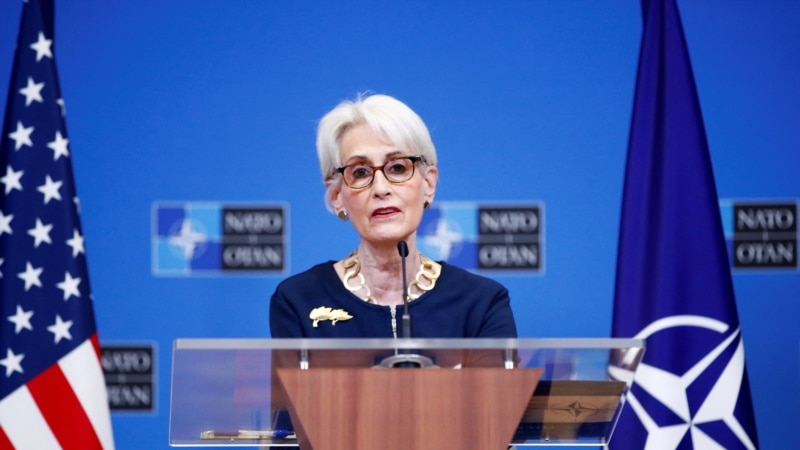 US Undersecretary of State Wendy Sherman said Russia’s actions had unified NATO allies and increased support for the defense alliance.

Sherman spoke to reporters after the four-hour NATO-Russian Council meeting.

He rejected Russian President Vladimir Putin’s non-starter proposal on security in Europe when senior NATO and Russian officials met in Brussels to bridge some of the irreconcilable differences in Ukraine.

The meeting comes in a week of high-stakes diplomacy and US-led efforts to prevent preparations for what Washington believes could be a Russian invasion of Ukraine. Moscow denies planning an attack. However, Russia’s history of military action in Ukraine and Georgia worries NATO.

Knowing Chemical Castration, This is According to Doctors |nitoba.com

Testimony of Texas School Student Who Survived: Smeared the Blood of a Dead Friend, Pretends to be Dead