Powell Admits Inflation Is Bad For US Families 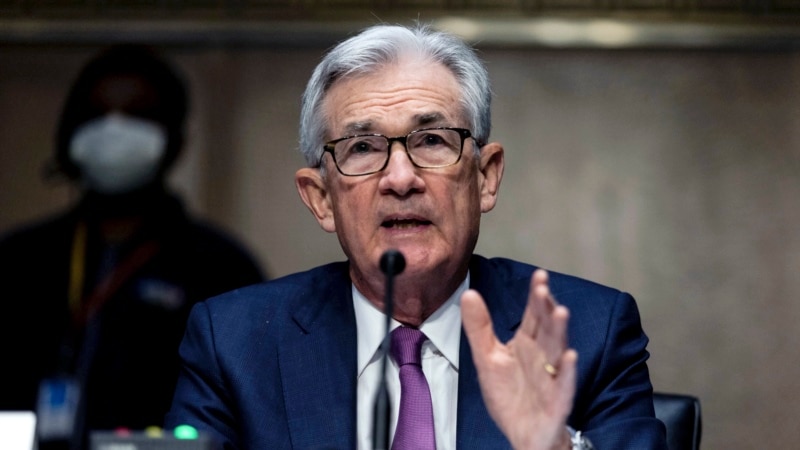 High inflation has an impact on American families. This was acknowledged by the Head of the US Central Bank, Jerome Powell in his opening speech delivered at the congressional session on Tuesday (11/1). He is believed to be facing tough questions on the matter.

“We know that high inflation has a bad impact, especially for those who are less able to meet basic needs that are now more expensive such as food, housing and transportation,” Powell said in prepared testimony.

Inflation surged to its highest level in 40 years, and on Wednesday the government is expected to report that the prices of goods have jumped 7.1% in the past 12 months, up from a 6.8% annual increase in November. [ps/ka]