News : Fanny Old is Back! Fanny will get a significant energy buff in the next update! | GameBox

Fanny Old is Back! Fanny will get a significant energy buff in the next update! 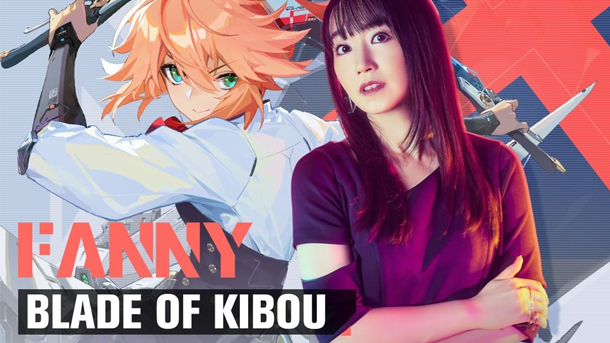 Moonton as the developer and publisher of Mobile Legends can be said to always develop the game they make, namely Mobile Legends. For the sake of fun and make the players loyal to the games they develop, Moonton again makes new innovations by adding modes, heroes, skins, and others so that players don’t move to the next game. This time Moonton wants to re-enter Fanny into the existing meta by doing a significant buff for her energy.

Reported from the Instagram account @mobilelegendsfyi which reposted footage from Tik Tok that Fanny would later use quite a bit of energy and not be as wasteful as it is today. In the trailer, Fanny on the new patch can perform skills freely.

Fanny herself seems to be going into the existing meta when she gets a buff like that. Fanny herself will also get a new skin, namely Anime-themed which will be filled with famous voice actors from Japan.

Hansi Flick complains that the UEFA Nations League schedule is too busy | nitoba.com