This device is very crucial because it regulates the reaction of the MotoGP bike to various conditions. Chassis, traction and wheelie also need to be controlled.

In 2016, MotoGP introduced the ECU made by Magneti Marelli which must be worn by all teams. They are confused about tuning the ‘brain’ of the motor so that many problems arise.

Honda protested Dorna’s decision because the quality of the electronics designed in-house was much better than the Magneti Marelli production. Motor development is felt to be very limited with the ECU.

Yamaha is predicted to benefit greatly from the standard ECU compared to its opponents. The reason is that the manufacturer with the tuning fork logo is used to using Magneti Marelli’s electronics.

But apparently, the situation turned 180 degrees. Yamaha engineers were overwhelmed and had to rack their brains to find a solution to balance the bike.

Racers complain that they are not immediately loud when start while using the ECU. This constraint must have made it difficult to set a benchmark from the start.

Rossi, who decided to retire from MotoGP, finally spoke about the chronic problems of his former team. Just like Honda, Yamaha actually shines with its own ECU.

“From 2015 to 2016, there were big changes. At that time, the ECU unit was supplied by Magneti Marelli. The goal is to achieve a better balance in terms of performance between the factory bike and the rest of the occupants grid. Manufacturers should be brought closer together,” he said.

“I remember it was a big problem for Yamaha. I think Yamaha was the hardest hit. When Yamaha has its own electronics, the bike has a good balance.

The Doctor views that the performance of the motorbike has actually declined when the ECU Magneti Marelli is installed.

“When we switched to Magneti Marelli products, we took a step back. Motorcycles are no longer easy to drive. Traction control, but more than that engine management, where the bike is no longer balanced,” he said.

“Before, everything matched. We’re having trouble with Magneti Marelli electronics. In the years that followed, Japanese engineers faced major problems handling the electronics properly. I think that’s still a problem today.” 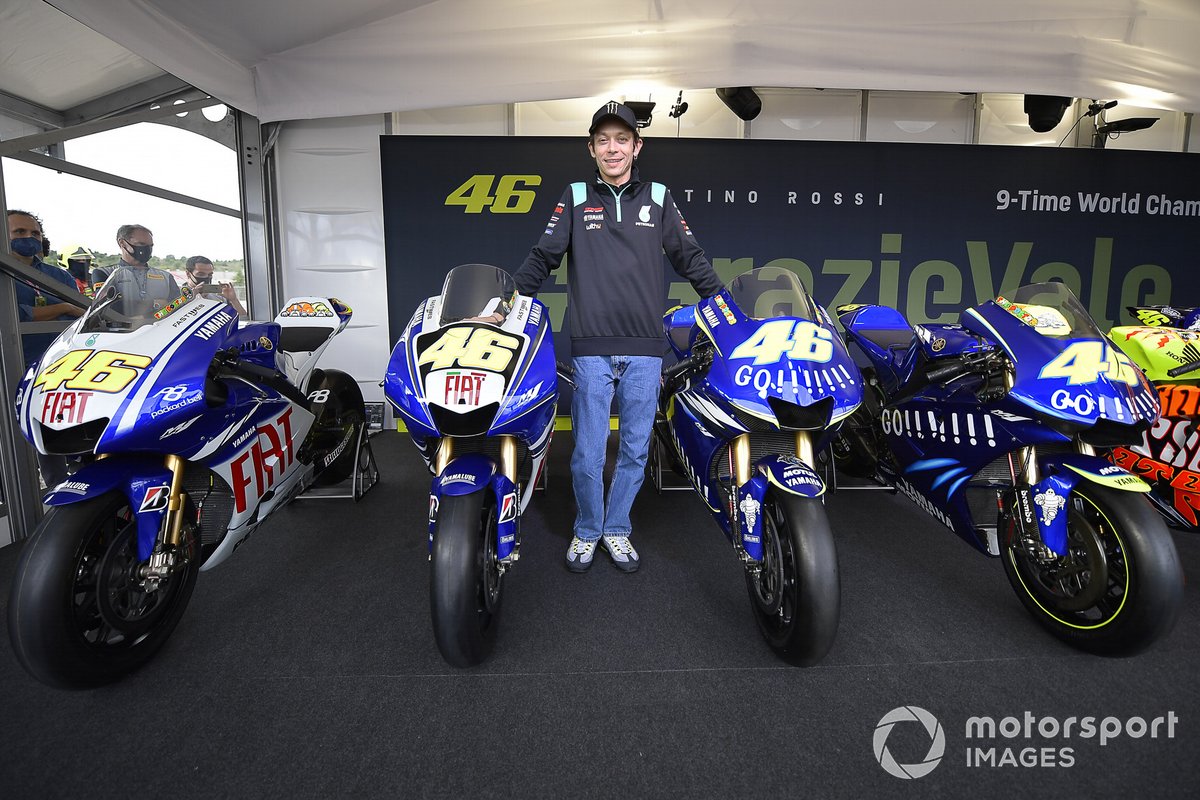