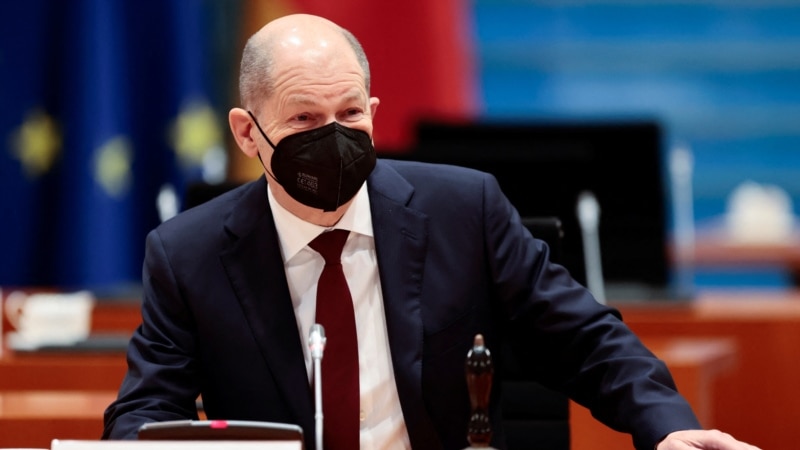 After a minute’s silence for former EU Parliament President David Sassoli in the German parliament on Wednesday (12/1), Chancellor Olaf Scholz backed the call for a vaccine mandate. Lawmakers are expected to start debating the bill before the end of this month.

Polls show the majority of Germans support mandatory COVID-19 vaccination, but a vocal minority against the idea.

“I, for example, consider it necessary and will actively campaign for it,” Scholz told lawmakers in Parliament in Berlin.

“No decisions are made just for yourself, and that’s why mandatory vaccination is also important,” he added.

German Chancellor Scholz also commented on the crisis in Ukraine. He said the situation posed a “serious threat to security in Europe”.

“The deployment of troops to the Ukrainian border should be cause for concern. Personally, I am very, very worried,” Scholz stressed.

He added that Europe should return to a situation that respects the joint declaration “that the borders of Europe will no longer be moved, so that the territorial integrity of each country is maintained.” [mg/ka]