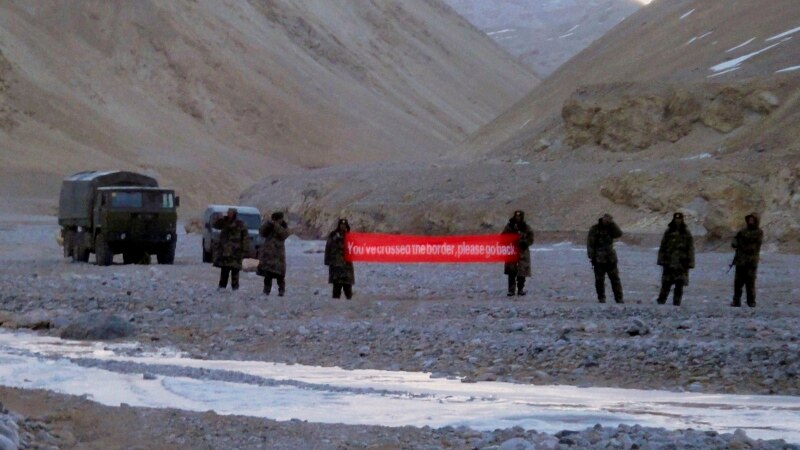 Commanders of the Chinese and Indian armies held talks from Wednesday (12/1) to withdraw troops from key areas of the contested border in Ladakh. This is an attempt by both countries to ease military tensions during the 20 months there.

The two sides are reportedly focused on withdrawing from Hot Springs, one of several points of friction that emerged after Indian and Chinese troops engaged in fierce clashes in May 2020. Since then, the two countries have deployed tens of thousands of troops, along with artillery and fighter jets, in the area. -disputed area on their border which is about 3,400 kilometers long.

Indian military officials said the talks would end on Wednesday night or Thursday (13/1).

Last year, both sides withdrew troops from Pangong, a lake in the strategic Gogra region of the Himalayas. But talks held further in October 2021 to discuss the withdrawal of the team elsewhere, found a dead end, with both sides blaming each other for a lack of progress.

India accuses Chinese troops of infiltrating the territory it controls in some areas and wants them to withdraw to Chinese-held positions before any military clashes erupt. China denies and wants to maintain the status quo at the border.

Ahead of the talks, the two countries described the situation as “stable” at the border. But the commander-in-chief of the Indian Army, MM Naravane, at the annual press conference on Wednesday (12/2) said the de-escalation and troop withdrawal would depend on the success of the talks held by the two sides.

“I hope there will be further developments in the days to come. Although some withdrawals have been made, the threat has not diminished at all,” he said.

China, Tuesday (11/1) seems to place the responsibility for the progress on India.

“We hope India can cooperate with China and work towards the transition from emergency response to normalization of management and control in border areas as soon as possible,” said Chinese foreign ministry spokesman Wang Wenbin. He described the situation on the India-China border as “generally stable.”

Ahead of the talks, the US said it was closely monitoring the situation at the India-China border and supported a “peaceful settlement of the border dispute.” [mg/ka]

News : Gamers On Twitter Think The Last of Us 2 Is Better Than Doom Eternal! | GameBox

5 Candidates for First Goalscorer Indonesia vs Timor Leste U-20