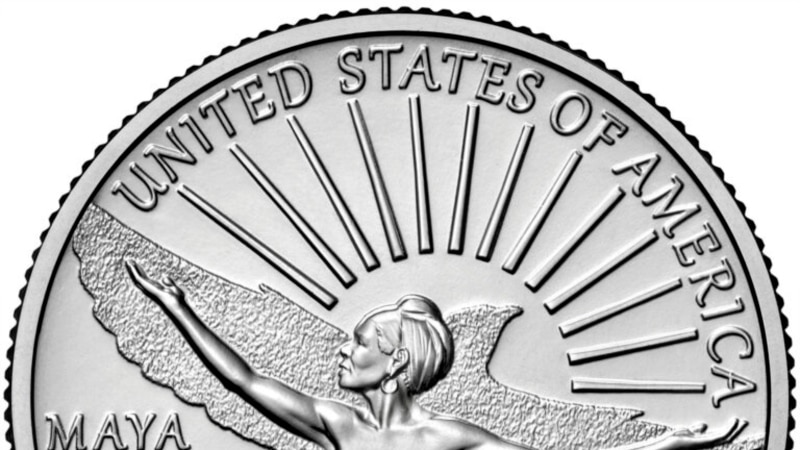 The United States minting agency on Monday (10/1), launched a new program called the American Women Quarters Program, a four-year initiative to honor the work and achievements of the diverse American women by placing their faces on the new 25-cent bills to be launched from 2022 to 2025.

To mark the start of the program, the printing company, known as the Mint, released a 25-cent note bearing the face of writer and activist Maya Angelou. He is best known for the memoir I Know Why the Caged Bird Sings, which was released in 1969. In the 25 cents, Angelou is depicted with his arms outstretched in front of a rising sun and a flying bird.

“Every time we redesign our currency, we have the opportunity to say something about our country – what we value, and how we as a society have evolved. I am so proud of this coin that commemorates the contributions of America’s most extraordinary women, including Maya Angelou,” said Treasury Secretary Janet Yellen.

Artist Emily Damstra of the agency’s art program created the new coin design, while artist Craig A. Campbell sculpted it. According to a press release from the US Mint, the artists were inspired by Maya Angelou’s poems and how she lived her life creating designs from the coins. [jm/em]