US ready to impose tough sanctions on Russia 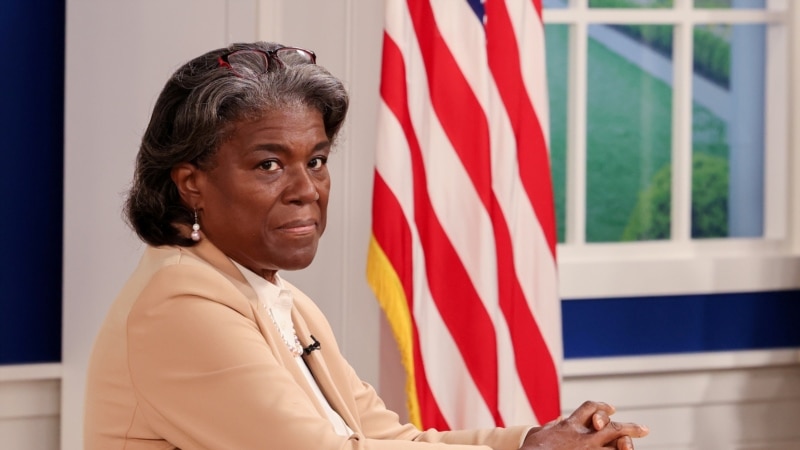 US Ambassador to the United Nations Linda Thomas-Greenfield on Monday (10/1) said the US and its allies were prepared “to impose a very heavy cost on the Russian economy” if it were to invade Ukraine.

“We have been closely watching the buildup of Russian troops on the Ukrainian border. Our aim remains to find a diplomatic path forward and prevent conflict,” he said.

“I hope it’s true that they have no plans (to invade Ukraine), but everything we’ve seen so far shows that they are making moves in that direction. But we will continue to prepare and make plans to respond if they take any action against Ukraine,” added Thomas-Greenfield.

Furthermore, Thomas-Greenfield stressed that it “remains in very close contact with our European allies and partners who are concerned about this buildup. In the days ahead, America will continue to make every effort towards de-escalation, dialogue and a diplomatic resolution of this situation.”

This statement was made when top American and Russian diplomats held a meeting in Geneva to discuss the issue of increasing the number of Russian troops on its border with Ukraine, which is troubling many countries.

After holding talks in Geneva, Russia is scheduled to hold talks with NATO in Brussels on Wednesday (12/1) and at the Organization for European Security and Cooperation in Vienna on Thursday (13/1). [em/jm]

The Prophet Muhammad’s Way of Comforting Abu Bakr While Hiding in a Cave on the Hijrah |nitoba.com