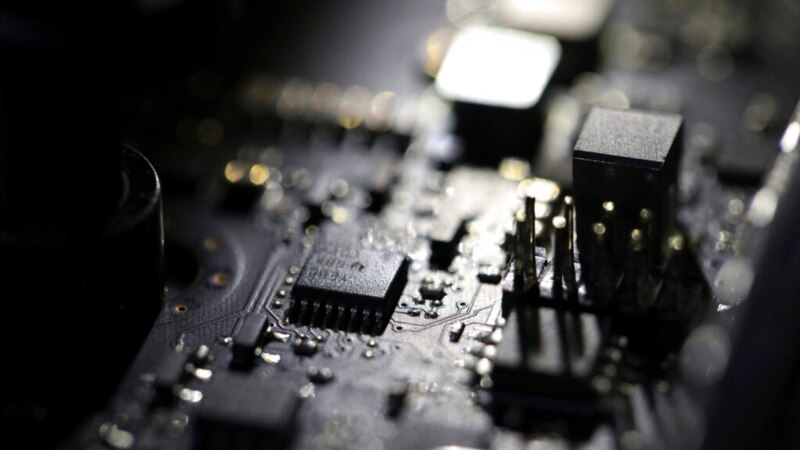 US cybersecurity officials continue to warn of the dangers posed by the Log4j software vulnerability, more than a month after the flaw was discovered.

Authorities warn that criminals and enemies of the state may be waiting for the right moment to exploit the vulnerability to access critical systems.

The Cyber ​​Security and Infrastructure Agency (CISA), on Monday (10/1), said the vulnerability, known as Log4shell, had been the object of abuse by criminals in recent weeks, but that more serious and harmful attacks may still be planned.

“We suspect Log4Shell will be used to infiltrate (critical systems) in the future,” CISA Director Jen Easterly told reporters in a telephone interview. he added that “we have not seen any meaningful use of Log4shell at this time.”

“This is probably because highly visible adversaries have already taken advantage of this vulnerability to exploit targets and are waiting to take advantage of their new access until network guards are not alerted,” he said.

The vulnerability of this open source software was created by the US-based Apache Software Foundation, and was first discovered in late November by Alibaba, a Chinese technology business. The first public warning was launched last December. [jm/em]

Targeting the Business Potential of Residential Projects in 2022 |nitoba.com