On Ukraine, US-Russian talks do not reach any progress 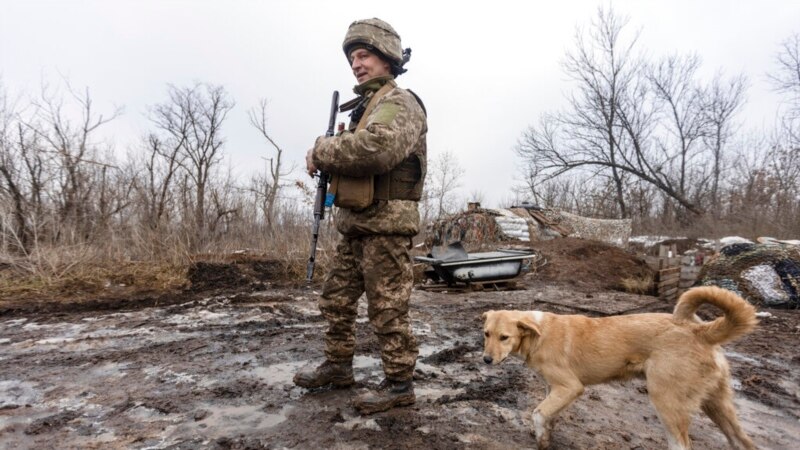 The United States (US) and Russia on Monday (10/1) again clashed in discussing issues regarding Ukraine and other security issues without any sign of progress in strategic talks between the top diplomats of the two countries.

U.S. State Department spokesman Ned Price said the talks were “preliminary discussions, and the intention is for the United States – and we hope the Russian Federation – to come up with practical trade-off ideas to put on the table, and see if there is any potential for progress.” .”

“We don’t intend to use these talks as a forum for reaching a definitive decision on where to make a breakthrough,” Price added.

In the end, the two countries’ senior diplomats did not show any signs of progress in their meeting. While neither side indicated that the meeting was a failure, they also showed no way out of the increasingly worrying impasse over Russia’s military buildup along its border with Ukraine, which the West sees as a fundamental threat to European security.

Russia insisted on guarantees that NATO would stop its expansion into the east, and even stop the deployment of military alliances in Eastern Europe. Meanwhile, America emphatically rejects these demands.

Russian President Vladimir Putin described NATO’s expansion into Ukraine and other former Soviet Union countries as a “deadline” for Russia, and demanded assurances from the West that it would not accept Ukraine as a member of the alliance.

Russia has sought a series of concessions from the United States and its allies, and has deployed about 100,000 troops near its border with Ukraine in a move that has raised concerns about possible military intervention in the region.

The meeting of top US and Russian diplomats is part of the “Strategic Security Dialogue” talks on arms control and other broad issues launched by US President Joe Biden and Russian President Vladimir Putin at their second summit in Switzerland in June 2021.

The United States has lowered hopes of making significant progress at the meeting, saying some of Russia’s demands – such as a possible halt to NATO expansion – conflict with countries’ sovereign rights to govern their own security and are non-negotiable.

But U.S. officials have expressed openness to other ideas, such as limiting the possible deployment of offensive missiles in Ukraine and U.S. and NATO military exercises in eastern Ukraine if Russia is willing to withdraw from Ukraine. [em/jm]

News: [VIDEO] BOOM Esports Made it to TI, Until the Shroud Era Has Succeeded? #HypeNews | GameBox