It’s natural that Stoner is a member of fan club the young Spanish racer. The reason is, Acosta showed a stunning performance in his debut season on the scene great price.

The 17-year-old has won six wins and two podiums in Moto3. Throughout 2021, he has only been outside the top 10 once and left the race prematurely on two occasions.

Consistency to finish at the front made him able to steal the Moto3 world title. Many of the higher-level racers who take their hats off with their ability to bulldoze opponents. They often spend time watching the Red Bull Rookies Cup 2020 champions in action.

Stoner was very impressed with Acosta. He could not do that on his debut in the 125cc (2001) and 250cc (2002) classes. The Australian men only appeared at Donington Park and Phillip Island, finishing P17 and P12.

When fighting in 250cc, Stoner locked in 12th position and never once came close to the podium.

“I’m a racer. I’m a big fan. Until the early races, he impressed me. Not only for the result because it can happen, but also for the approach and level of maturity,” Stoner explained to DAZN.

The man who closed his MotoGP career in 2012 did not see any gaps in Acosta’s performance. When teenagers his age exploded, the racer nicknamed The Shark of Mazarron was calmer.

“I don’t see his weakness. He knows how to compete, he knows how to fight, you don’t need to have a good weekend to be confident going into the race.”

“He does everything very carefully and stays calm in stressful situations.”

After the success in 2021, Acosta was promoted by Red Bull KTM Ajo to Moto2 next season. The racer is projected to move up to MotoGP in two years.

“I’m sure he will do very well like in Moto3. He will be very fast very soon,” said Schwantz.

“I’m sure he will do all the tests with Aki Ajo and his team and will be very excited to see his adaptation. I think he will do it a year or two in Moto2 and will arrive in MotoGP. Certainly, in the future, it won’t be too far away.” 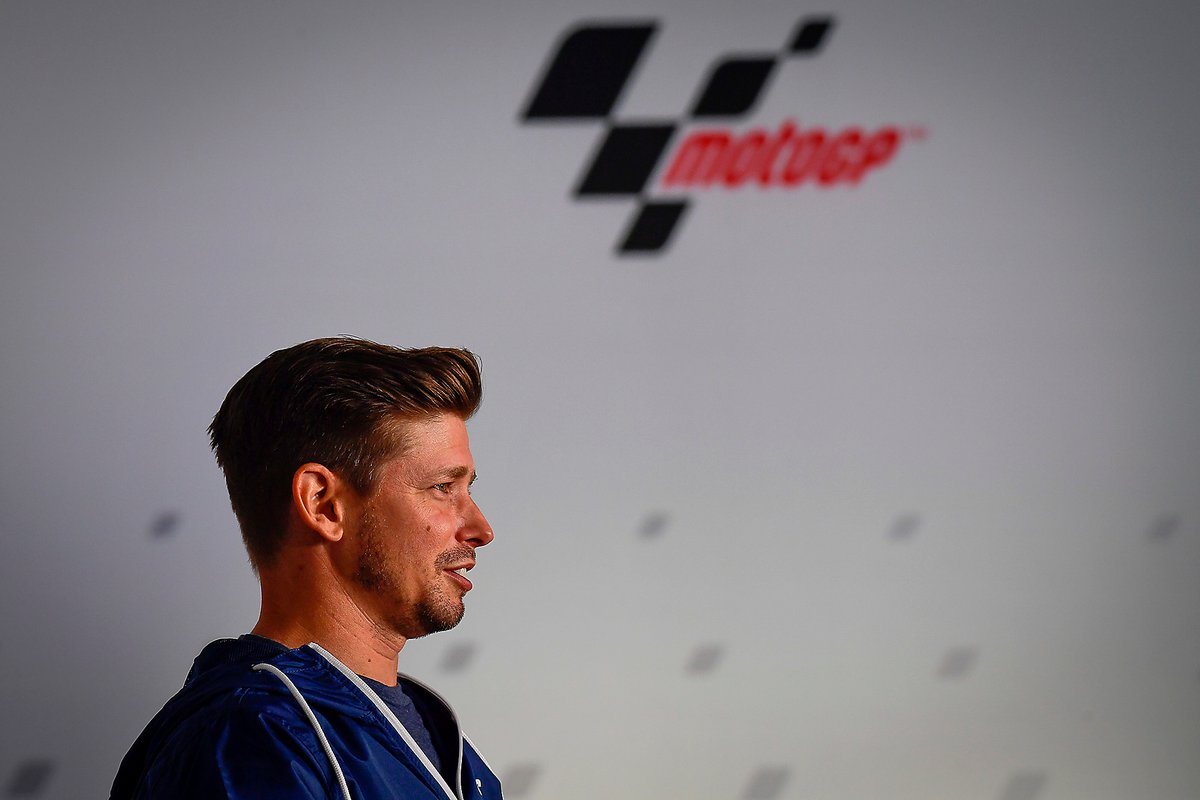