Alludes to President and His Son, Ugandan Writer Tortured in Detention 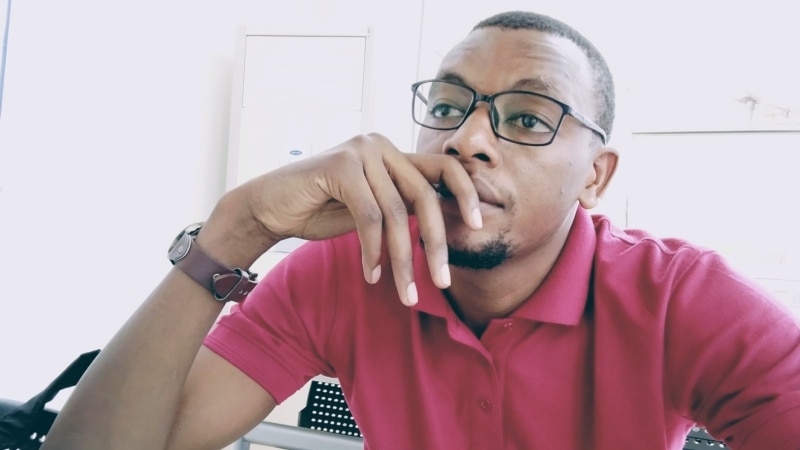 A Ugandan writer, Kakwenza Rukirabashaija, who wrote critical comments about President Yoweri Museveni’s son has been charged with offensive communications. His lawyer said Rukirabashaija was tortured in detention.

Award -winning Ugandan writer Kakwenza Rukirabashaija, who appeared in court Tuesday, has been charged with two counts of offensive communication.

Rukirabashaija was arrested on December 28 from his home in Kampala. The government said he used his Twitter account to offend President Yoweri Museveni and his son, Army Commander Lieutenant General Muhoozi Kainerugaba.

His lawyer, Eron Kiiza, told VOA that he was not aware of his client’s presence in court until afterward.

“This is a covert move to deny him the opportunity to get legal representation and legal remedies, such as bail and challenge false accusations,” he explained.

Rukirabashaija’s appearance in court came a day after the high court issued an order for her trial to take place before Wednesday.

The judge Tuesday also issued an order to prison authorities for Rikirabashaija to undergo a medical examination to confirm his health status.

During a January 3 search at his home in the Iganga district in the East, the author reportedly whispered to his wife that he had been tortured. Photos of her bloodied underwear were later posted on social media.

The author is allegedly being held at a Special Forces Command facility in Entebbe, a claim the army vehemently denies.

The award-winning author has been sent to a prison facility until January 21, when he returns to court.

This is his third arrest. The first was in April 2020 for his novel, The Greedy Barbarian, a fictional account of high-level corruption. He was arrested again the following September for his second novel, Banana Republic, which details torture.

He won the PEN Pinter Prize International Writer of Courage Award in 2021. [my/ka]

Podcast: Predictions and Expectations for the 2022 Racing Season

Losing to India, Indonesia remains the most successful country in the Thomas Cup