Overall, Alex Rins and Suzuki’s season was far from ideal in MotoGP last year. Even though in the 2020 season, the Japanese manufacturer Hamamatsu has succeeded in achieving spectacular achievements.

Rins ended the season strongly, occupying P3 in the standings. While his teammate, Joan Mir, came out as world champion. They brought Suzuki Ecstar to the team title.

But that success story changed radically in 2021. Mir failed to defend his title, finishing third. While Rins was much worse, scattered in 13th place.

“Initially it was very difficult. The speed was there, but I couldn’t finish the race. I always fall,” said Alex Rins in an interview with Motosprint.

“I want to compete in the front row and win races, but not race in a position that suits me,” added the Spaniard.

For Alex Rins, MotoGP 2021 will not be an easy season at all, but the most difficult moment came in the Italian Grand Prix (GP), which took place at the Mugello Circuit, at the end of May.

“At that time I had just had a few crashes and, even though I was racing without pressure, I fell again. If you crash time and time again, a lot of things cross your mind,” he said.

“But behind me there is a group that is always supportive, like Nolan for example. Thanks to them, the most difficult times can be handled better,” the three-time MotoGP class winner revealed.

For Suzuki, the context was also difficult last season, where they left Team Manager Davide Brivio to Formula 1. However, Alex Rins made it clear that they were always supportive. 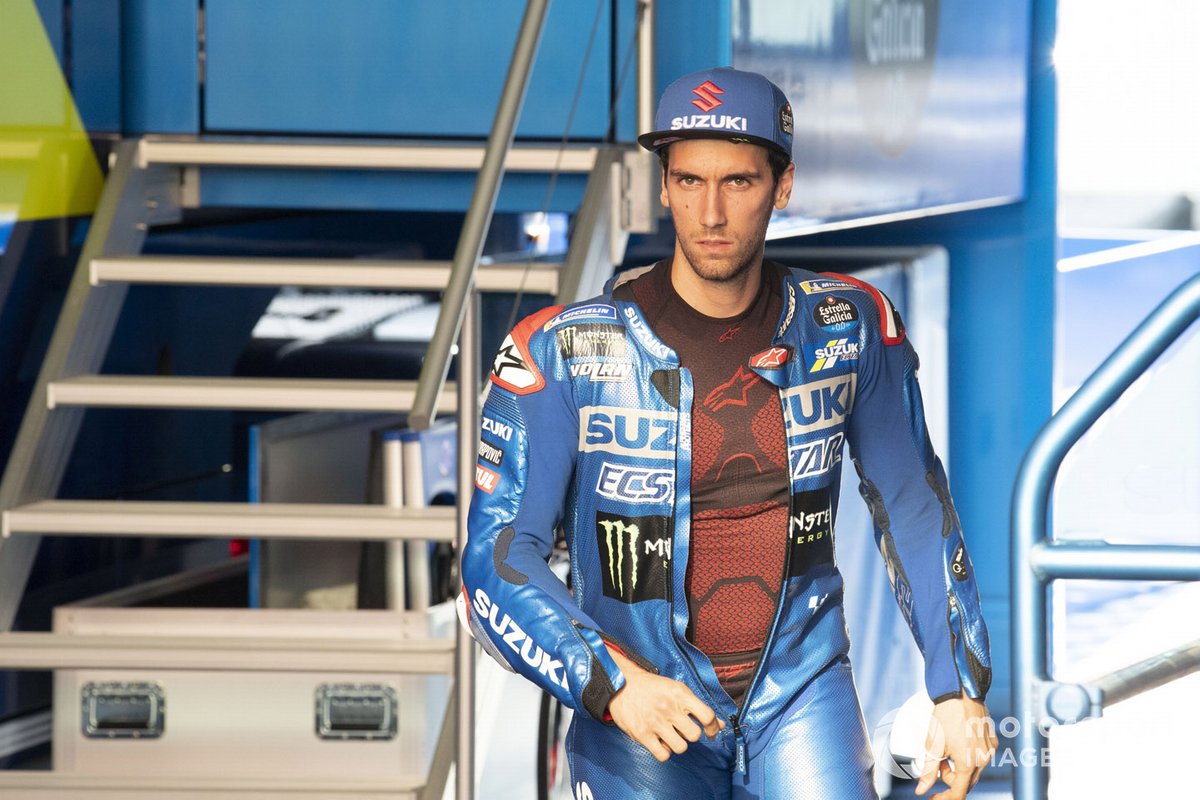 “We stay strong together. Of course there are good times and hard times. But the team has always tried to be there for me (and Joan Mir). It helped me through it,” Rins said.

One of the things that made Suzuki difficult last season was the development of some things that were late compared to its rivals, such as ride height adjuster or holeshot.

But Rins also criticized himself for making too many mistakes during the race. He felt he could have done better. Therefore, he was determined to do it this year.

“It is true that there are some race where am I crash and I think I should have been able to do better, without taking too much risk. But in the end that’s my way, “said Rins.

“When I am there (on the track), with the possibility and opportunity to do well, then I will always try to go further,” the rider added.

Ahead of Eid al-Adha, Ridwan Kamil Guarantees Sacrificial Animals in West Java to be Free of PMK

Helping the Development of the Islamic Center in the Netherlands, Erick: For the sake of the Economic Awakening of the Ummah |nitoba.com

Yamaha Japan is now starting to be more open