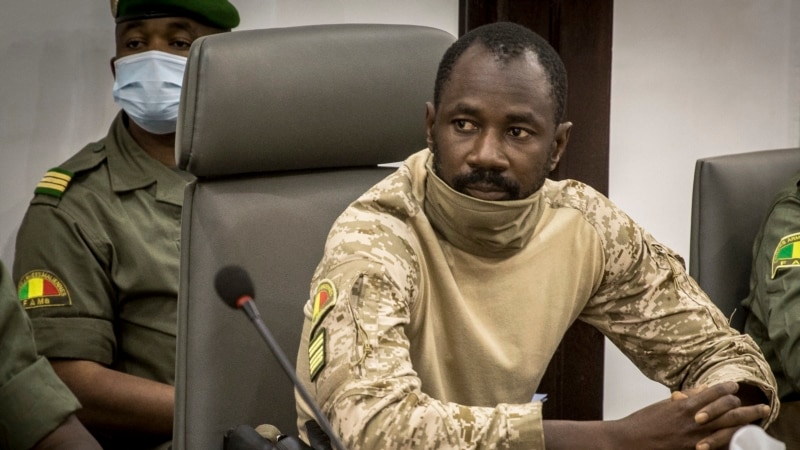 West African regional leaders imposed new sanctions on Mali by suspending most trade and financial aid to the country.

Mali’s military rulers have said they will stay in power for another four years, rather than holding elections next month as previously promised.

The sanctions mark the worst consequences for Mali so far and include closing land and air borders with other countries belonging to the West African Economic Community (ECOWAS) regional bloc.

The announcement came in a statement after a day-long meeting in the Ghanaian capital.

The junta led by Colonel Assimi Goita had initially agreed to hold new elections at the end of February, 18 months after seizing power. But the military leader has now said that the next presidential election will be held in 2026, giving Goita another four years to stay in power.

In a statement, regional leaders called the timeframe “absolutely unacceptable” and said “it means an illegitimate military transitional government will be holding the Malian people hostage in the next five years.” [vm/pp]

Toyota Will Do Car Recycling, What Does That Mean? - Carmudi