US Secretary of Defense Tests Negative for COVID-19 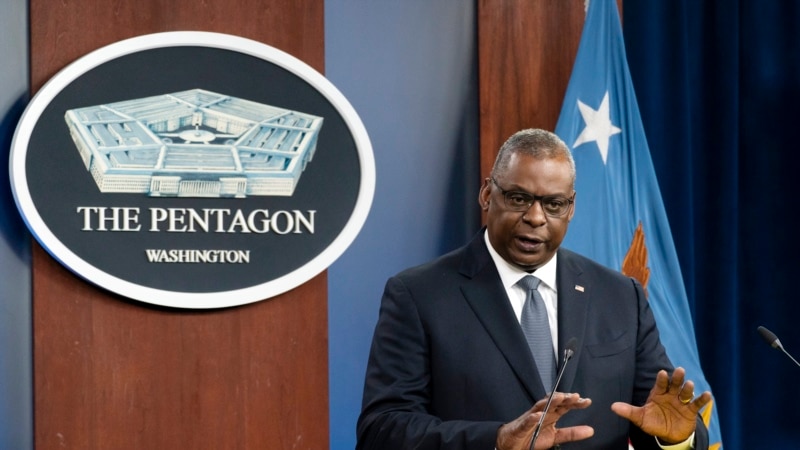 United States (US) Secretary of Defense Lloyd Austin has tested negative for COVID-19 on Sunday (9/1), a week after contracting the virus. He will return to work at the Pentagon on Monday (10/1), the Pentagon said.

“Secretary Austin was grateful for the efficacy of the vaccine received. He realized that the vaccine caused the viral effect (to be) less severe,” said Pentagon spokesman John Kirby. “As far as we know, no other senior Pentagon leader has contracted the virus at this time.”

With a spike in coronavirus infections caused by the highly contagious variant of Omicron, the US military last week announced it would increase restrictions at the Pentagon, including requiring most of its employees to work from home and limiting visits. [vm/pp]