Suu Kyi Was Sentenced To 4 Years In Prison 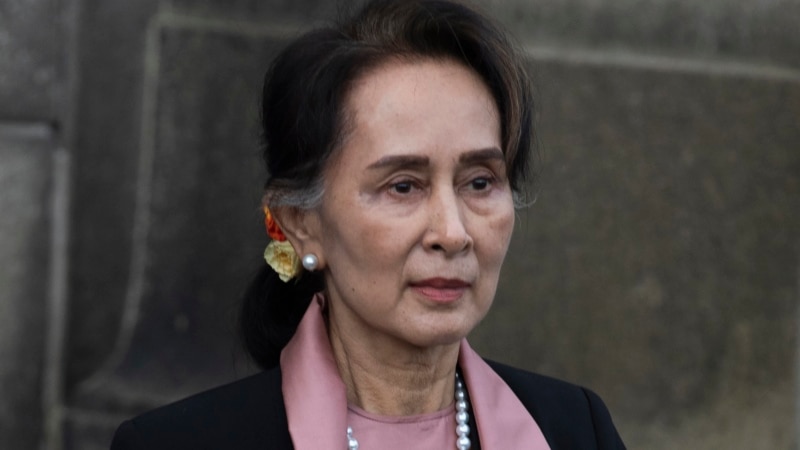 Suu Kyi, 76, faces more than 100 years in prison if found guilty on a number of charges by the military junta against her since she and her civilian government were overthrown in February last year.

Phil Robertson, from the Human Rights Watch said, “This is a clear sign of the military junta spitting on the Myanmar people and their aspirations for their own leaders. The international community may have a slightly different view of Aung San Suu Kyi, given what happened to the Rohingya and other issues that occurred in Myanmar during her democratic rule, but for the people of Myanmar there is no doubt that she is the elected leader, the person they want to see as a leader. head of government. The Myanmar military denies this by raising politically motivated false accusations against it.”

Suu Kyi was sentenced last month for inciting public unrest and a separate charge for violating COVID-19 restrictions while campaigning during last year’s parliamentary elections. Initially he was sentenced to four years in prison, but junta leader General Min Aung Hlaing cut it to two years.

Suu Kyi’s National League for Democracy party won the November 2020 election with a landslide victory over the military-backed United Solidarity and Development Party.

The military junta cited widespread election fraud as a reason to overthrow the civilian government and overturn the election results. The civil election commission denied the allegations before it was dissolved. [ps/lt]