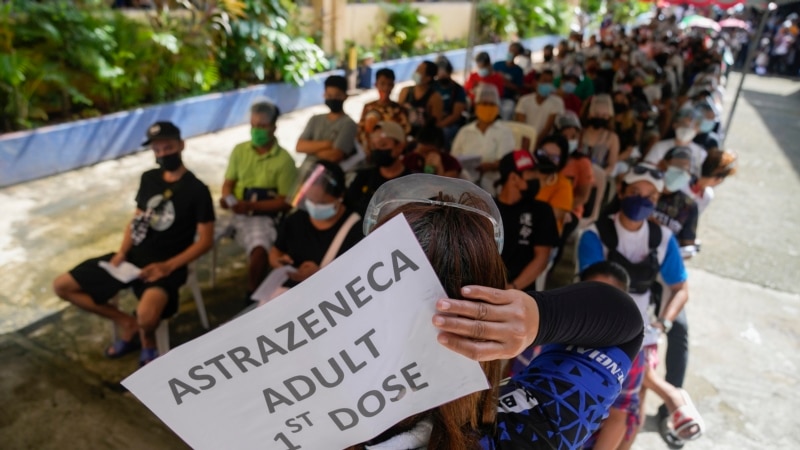 The positivity rate, or the percentage of people who tested positive, also jumped to 46%, another record high since the pandemic began two years ago.

Monday’s tally brings the total number of infections in the country to close to 3 million. The death toll stood at 52,293 with 145 new deaths recorded.

Officials say they assume that local transmission of the highly contagious variant of omicron is driving the current spike in cases.

Some experts have called for increased restrictions due to the surge in cases and hospitals being overwhelmed as more health workers are infected. However, officials said Monday that the country still does not need to raise its alert to the fourth level of its five-level alert system.

Casinos were also banned from operating, and gatherings of people who didn’t live together were also not allowed. Restaurants, gyms, barbershops and other places can only operate at 30% capacity indoors and 50% outdoors. Indoor activities are only possible for those who have been vaccinated and have evidence. [ab/uh]

News : Ibnu Riza: I make sure the selection of players at the Sea Games will be fair and objective! | GameBox

The question of Dankormar is held by a three-star general, KSAL: It must be beautiful in its time |nitoba.com

Economist: Too Much US Monetary Tightening Creates Stagflation in Other Countries