Apple has just published its annual financial report for 2021. Something interesting in the report is that they detail a number of costs they will incur throughout 2021. The value is quite fantastic, especially when compared to executive salaries in Indonesia. The breakdown includes salaries paid to the Chief Executive Officer (CEO) or their boss, Tim Cook. 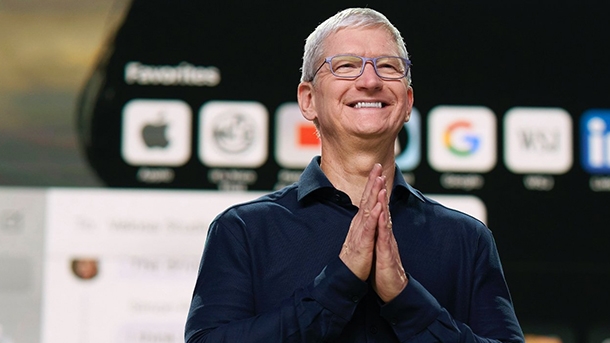 In total, based on the document, Cook received a salary of approximately US$ 98 million or around Rp. 1.4 trillion from Apple for his contribution in 2021. The trillion rupiah salary consisted of a base salary of US$ 3 million (approximately Rp. 43 billion) and benefits from share ownership (stock awards) of 82.3 million US dollars (approximately Rp 1.1 trillion). When viewed from the numbers, the value of the stock awards that Tim Cook received is the largest portion of Tim Cook’s overall salary in 2021. Even in the previous year, most of Tim Cook’s salary also came from Apple shares. 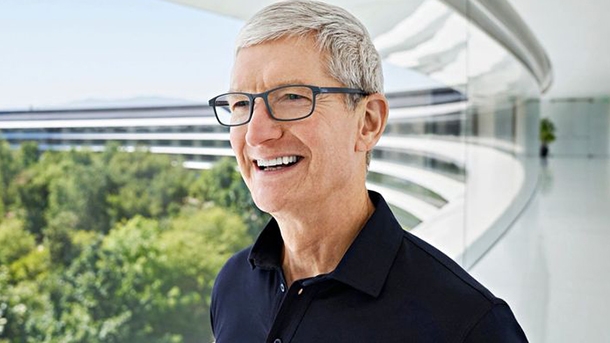