MotoGP: Maverick Vinales admits he was wrong to leave Suzuki

Rider Aprilia Racing Maverick Vinales admits that the decision to leave Suzuki at the end of MotoGP 2016 was a mistake. Even so, he did not regret coming to Yamaha.

Vinales’ career with Yamaha was complicated and marked by a series of complicated events that finally brought the Spaniard to Aprilia last summer.

Initially, MotoGP 2021 went very well for Top Gun. He managed to win race season opener, the Qatar Grand Prix (GP), at Losail. However, their achievements and performance are inconsistent.

Relationships in the garage become increasingly unstable as tensions build. In the middle of the season, Vinales and Yamaha also terminated their working relationship which had been running since 2017.

It didn’t take long, the 26-year-old rider accepted the offer to join Aprilia. In the Italy squad, he reunites with Aleix Espargaro, who was also his team-mate for two seasons with Suzuki.

It was with the Hamamatsu manufacturer that Vinales successfully grabbed the podium and his first victory in MotoGP and became rider youth who stood out in his second season in class premier.

But after two years with Suzuki, Top Gun could not resist the temptation to switch to Yamaha and join Valentino Rossi, something he now considers a mistake. 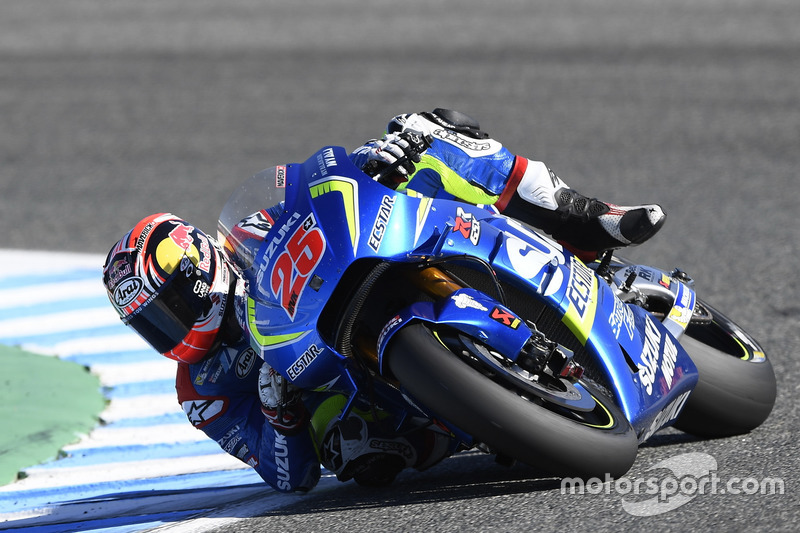 “I don’t want to talk too much about the past, obviously I made a mistake by leaving Suzuki. In the end we formed a very good team, but at that time Yamaha was the winning bike and I chose that path,” said Vinales in an interview with The Race.

“Right or wrong, I don’t know, because in the end you make your own decisions. But all that brings me to a place where I feel very happy (Aprilia). I came into the race with enthusiasm again. I rediscovered the motivation, the passion with the bike, that was very important.

“It’s the fuel that gives you the energy to keep going. I think I still have a lot to give and a lot I haven’t given. I took this challenge at the time I thought was right, to get up and get better,” Top Gun added.

With Aprilia, he had five races last year, with the best result finishing P8 at the Emilia Romagna Grand Prix (GP). This short period was crucial for Vinales to adapt to the RS-GP to be better prepared for the 2022 MotoGP.