MotoGP: Luca Marini believes he has progressed in all aspects

For Luca Marini, his first year competing in MotoGP with Avintia Racing-Ducati was more or less what he had hoped for. Although runner-up Moto2 2020 wants better results.

Last season, he was ranked 19th in the MotoGP standings with 41 points. Marini’s best result was in the Austrian Grand Prix (GP), where she finished fifth. But one thing, the rider always able to finish every race.

“Of course, I want to be a little bit stronger during the race because I feel I can do more than that. But for various reasons, it was impossible to achieve much more.” Speedweek.

“Nevertheless, overall, it was a positive (debut) season, where I was able to grow as a person and as a rider.

“I’m very motivated and I think the VR46 Academy project (in MotoGP) can be something great, this is also thanks to the support from Ducati,” the 24-year-old Italian added.

Although unlike the other two 2021 MotoGP rookies, Jorge Martin (Pramac Racing) and Enea Bastianini (Avintia) who were able to win the podium, Marini feels that her realistic goal has been achieved. 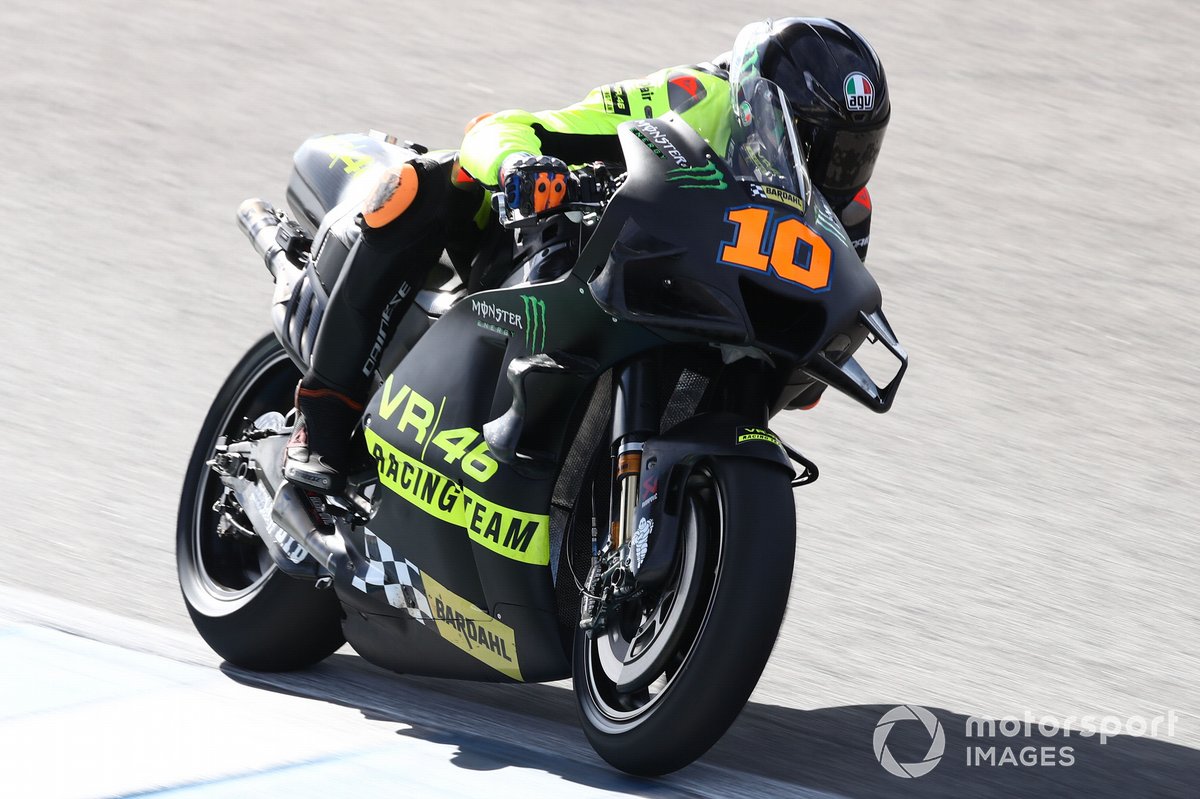 “We achieved our goal in 2021 because I didn’t expect anything extraordinary. But I think the 2022 season can be really great, because I have improved in all aspects,” he said optimistically.

“I didn’t think the difference between Moto2 and MotoGP was that big, but it’s a completely different world.

“Over time, I’ve also come to understand a lot of things and it’s going a lot better. I was able to make great progress and right now it’s mainly a matter of working on two or three details.”

Naturally, Luca Marini is optimistic about the 2022 MotoGP. Besides being more experienced, with the Mooney VR46 Racing Team, he will also get a new spec Ducati Desmosedici GP motorbike.

Youth Leader Hidayatullah Invites Students in Batam to Be Sharp in Reasoning |nitoba.com