Martin ended last season as rookie the best by occupying the ninth position in the drivers’ standings after collecting 111 points.

The Spaniard also had a good performance by getting four podiums, including one win, and four pole position.

Jorge Martin said he was very happy to strengthen Pramac because everyone in the team allowed him to adapt quickly.

“Winning and losing together is very important, and I think next year is a place where I have to keep learning, stay focused and win races,” said Martin. Motosan.

“I think the main difference between the factory teams is where the riders come from. It depends on whether they are Japanese or Italian or from somewhere else. Everything is different.

“But I like working with the Italians, because they are very fast, they always have good solutions. Maybe not always great, but fast, and it’s important to try things and be prepared for any situation.”

Jorge Martin feels the working philosophy at Ducati makes them continue to improve. Compared to Japanese manufacturers who did not make significant changes to their bikes.

“Maybe with the Japanese it’s a little bit more difficult because they’re a little slower, but when something comes it’s definitely good,” he said.

“With KTM, there is a bit of a mix between the two. But I think the Italian style is more like Spanish, more Mediterranean, more people-friendly, and fits my personality type better. It’s better for me.”

Last year, Jorge Martin missed several races to recover from an injury he picked up during free practice at the Portuguese Grand Prix.

However, when he came back he managed to show his speed and fit better with the Ducati Desmosedici GP. This year, the 23-year-old hopes to do even better with a bike that will be much more suited to his riding style.

“It’s difficult to say now, but if we have a great pre-season, if I can understand the bike a little bit better, if I can focus more on my style, then we can fight for the top five,” he said.

“It will be very important, to be in the top five at the end of the year. If we’re there, we’ll be close to the top three too, so we’ll be fighting for the podium, for the win, and I hope to be in line for all the races. This is the main goal.” 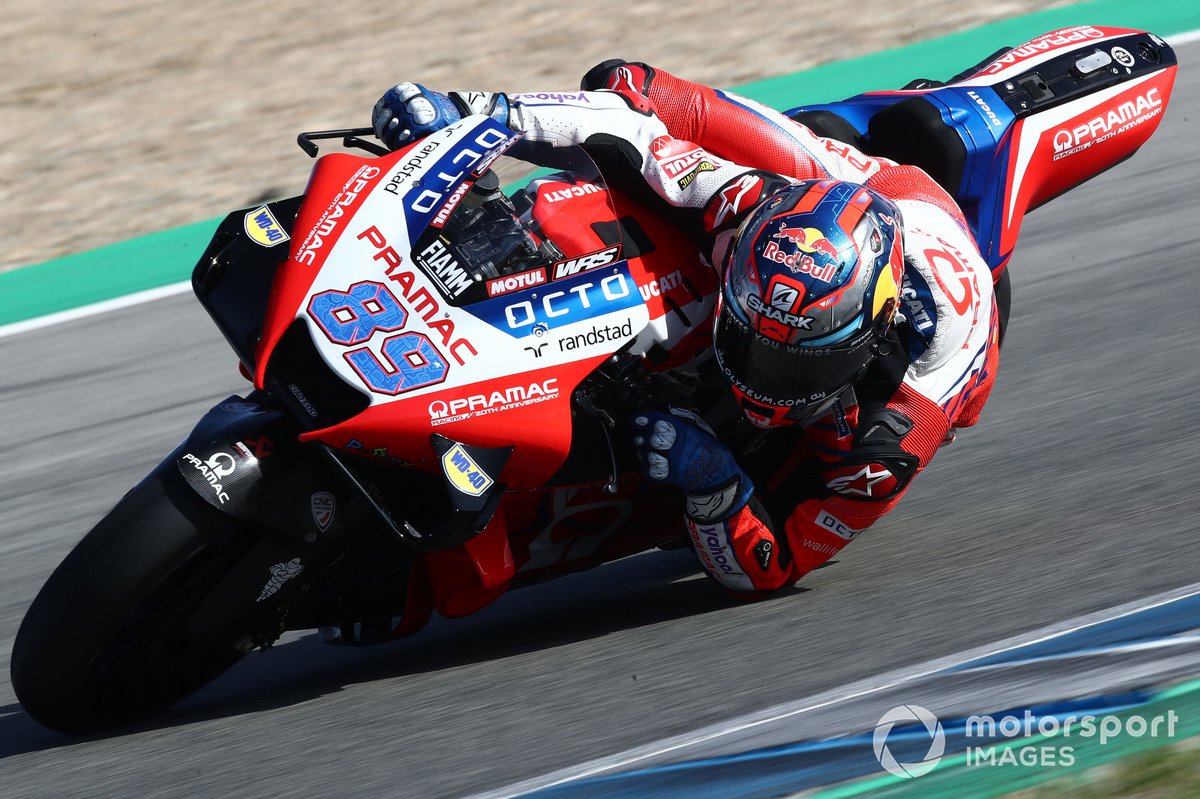 Death toll from falling cliff in Brazil's lake rises to 10