Indonesian MotoGP tickets are getting easier 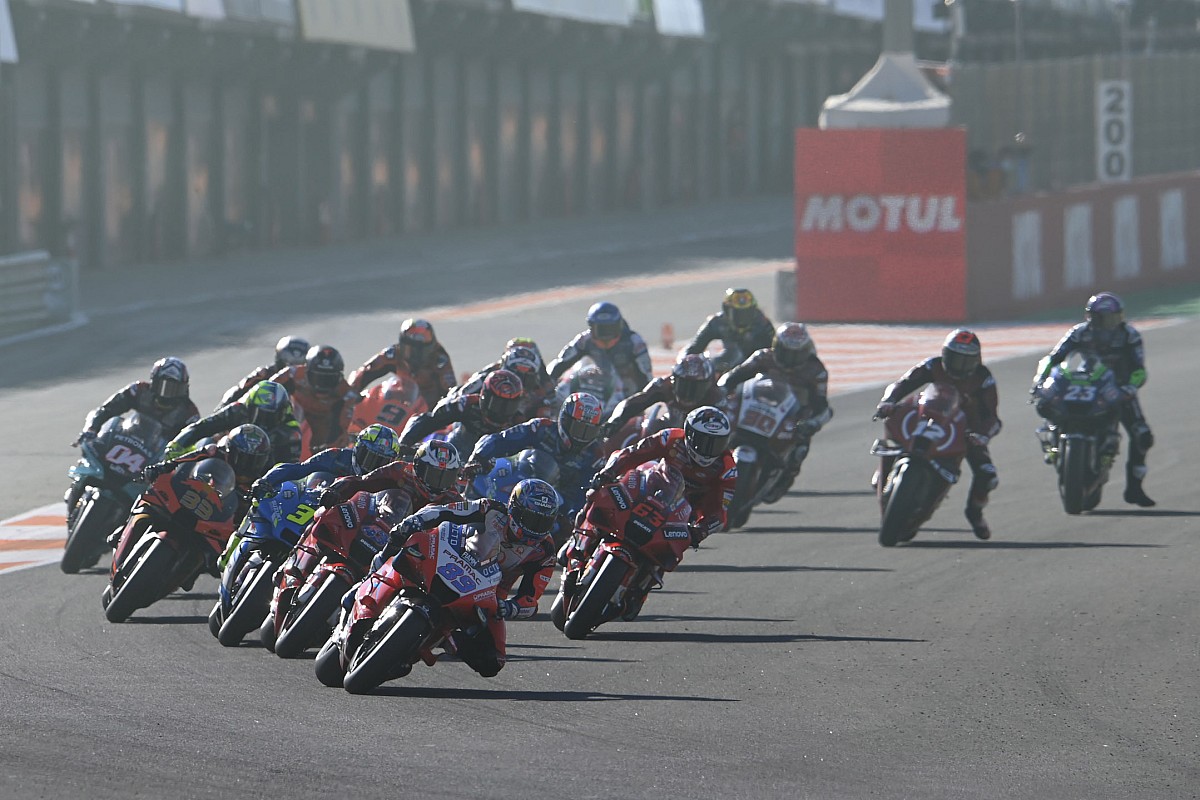 Starting Tuesday, tickets for the MotoGP Indonesia aka Grand Prix of Indonesia 2022 can be purchased directly at all Indomaret, Alfamart, and Angkasa Pura Hotels outlets spread across Indonesia.

“Online ticket sales offline This completes the sales channel online which has been opened since last Thursday and will make it easier for racing lovers to get tickets to watch MotoGP,” said MGPA Vice President Director Cahyadi Wanda.

“With all the facilities that we provide, we are optimistic that tickets can be sold faster. This optimism also appears by seeing the very high public interest in buying tickets and is reflected in the current trend of ticket sales.”

For the VIP Hospitality Suites Deluxe Class category, tickets are available 3-days pass (valid for viewing for three days) which sold for $ 10,000,000.

As for the General Admission, Standard Grandstand, and Premium Grandstand categories, daily tickets and packages are available weekend pass which applies to Saturdays and Sundays.

Regarding facilities, VIP Hospitality Suites Deluxe Class ticket holders will be placed in a room in the VIP Village near paddock. Spectators will also get food facilities, snack, and drinks in the room so you can enjoy the race without having to leave the room.

Those with Premium Grandstand tickets will watch the race in the comfortable roofed stands. For the Standard Grandstand, spectators will see the race in the roofless stands with bucket seat aka armless sitting chair.

Meanwhile, General Admission is a ticket non-seating area. This means that spectators can enter the circuit area to watch the race from a big screen and watch content inside the commercial area but not enter the Grandstand.

Since Thursday (6/1/2022) last week, Indonesian MotoGP tickets have been sold online online through a number of official partners, including: My Pertamina Apps, InJourney, Xplorin supported by Bank NTB Syariah, Livin’ by Mandiri, Tiketapasaja.com, Tiket.com, and DyandraTiket.com.

MotoGP Indonesia is planned to be the second round of the 2022 Motorcycle Racing World Championship. Pertamina Mandalika International Street Circuit in Central Lombok, Indonesia, will host the GP of Indonesia on March 18-20.