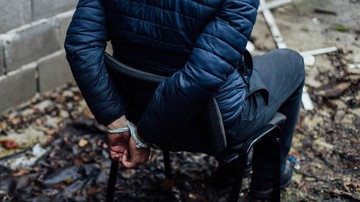 The Ship’s Crew Family (ABK) cargo from Indonesia, Surya Hidayat Pratama who was held hostage by the Houthi rebel group in Yemen, continues to hope that the government can immediately repatriate his son.

The ship, which was under Surya Hidayat Pratama and 11 of his colleagues, was known to have been held hostage since the past week. Until now, the hostages are still stuck on the ship.

However, the Indonesian government managed to save Surya on Sunday (9/1) night.

Haerana also hopes that the Indonesian government, especially the foreign minister, can take a diplomatic approach to the country of Yemen so that his son can be immediately returned to Indonesia.

“Hopefully he can return safely. Last night there was communication with Surya, he said the Indonesian Embassy there was already working. He had been transferred to a hotel,” he explained.