Canberra: There are no guarantees for Djokovic to enter Australia 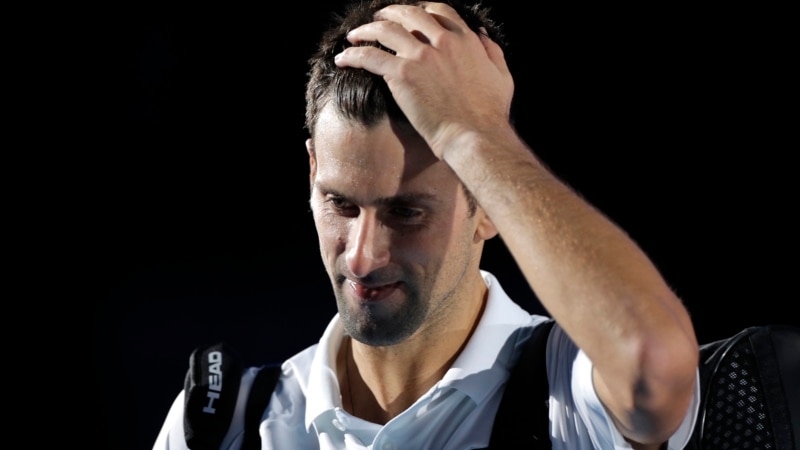 The Australian government has given no assurances to tennis star Novak Djokovic that a medical exemption – which he says can be used to enter Australia even if not vaccinated against the COVID-19 vaccine – will be accepted, government lawyers said in court documents filed Sunday.

The filing of the documents ahead of Monday’s hearing is to defend the government’s decision to ban the entry of the world number one player due to his COVID-19 vaccination status.

Djokovic hopes to win a 21st Grand Slam at the Australian Open, which kicks off in Melbourne on January 17. But instead of training, the Serbian player was detained in a hotel used for asylum seekers and challenged the government’s decision to cancel his visa upon arrival at Melbourne airport last Thursday (6/1).

The play rocked the tennis world and raised tensions between Serbia and Australia, and sparked protests by opponents of the vaccine mandate around the world.

Djokovic himself has spoken out against the mandatory vaccination policy. He declined to disclose his vaccination status nor the reasons why he was seeking a medical exemption from the vaccination regime in Australia. But in court filings, his legal team said Djokovic had been granted an exemption because he had contracted COVID-19 in December. Djokovic’s legal team said he had the necessary permits to enter Australia, including an evaluation from the Department of Home Affairs that his travel documents met the quarantine-free arrival requirements.

The Australian government denies this.

“This is because there is no guaranteed entry for non-citizens to Australia. Instead, there are criteria and conditions for entry, and reasons for visa refusal or cancellation,” the government added in the document. It said the department’s email was no guarantee “that the so-called medical exemption would be received,” and responses could be questioned and verified on arrival.

The Australian government has also challenged Djokovic’s claim that he was granted a medical exemption on the grounds that he had contracted COVID-19 and recovered two weeks later.

“There is no statement that the applicant had an acute medical illness in December 2021. All he said was that he had been tested for COVID-19 and the result was positive. It’s not the same,” the document added.

Australia said the Department of Health in November had informed tennis tournament organizers Australia that contracting COVID-19 was not necessarily a reason for exclusion in the country, as elsewhere. Djokovic’s lawsuit alleges the Department of Home Affairs had written to him this month that he was eligible to enter the country.