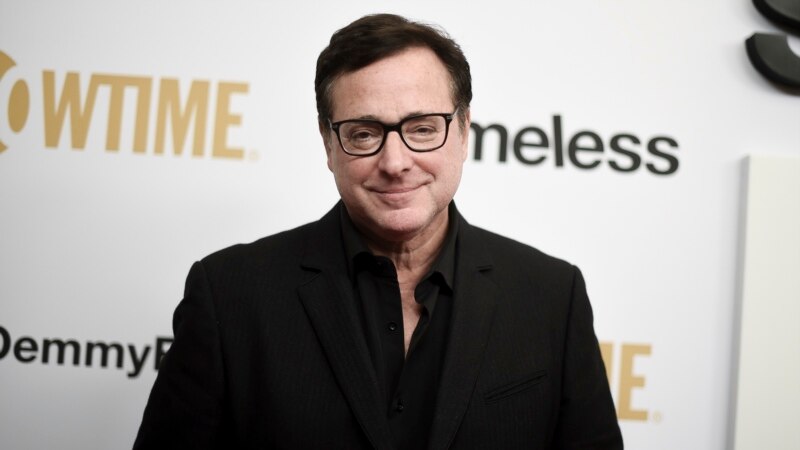 Bob Saget, a comedian and actor best known for his role as a single father raising three daughters on the sitcom “Full House,” has died, Florida authorities say. He is 65 years old.

The Orange County, Florida sheriff’s office received reports Sunday of an “unresponsive man” in a room at the Ritz-Carlton hotel in Orlando, the sheriff’s statement said on Twitter.

“The man was identified as Robert Saget” and he was pronounced dead on the spot, the statement said. He added that detectives found “no sign of irregularity or drug use in this case. The hashtag #BobSaget was included in the tweet.

Saget is in Florida as part of the “I Don’t Do Negative Comedy” tour, according to his Twitter page.

The publication did not immediately respond to a request for comment.