US, Allies Open to Discuss Military, Missile Exercises with Russia 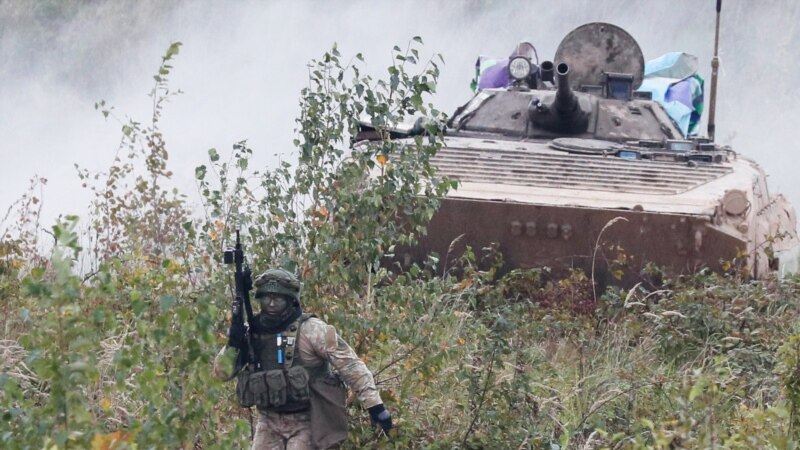 A senior US administration official said Saturday that the US and its allies are ready to negotiate with Russia about the possibility of each side limiting military exercises and missile launches in the region.

President Joe Biden has warned Russia that it will face grave economic consequences if President Vladimir Putin launches an invasion of Ukraine.

U.S. officials on Saturday (8/1) provided more details on the heavy sanctions that may be imposed.

A source familiar with the plan said one of the sanctions could target key Russian industrial sectors, including defense and civil aviation, and could impact Russia’s high-tech ambitions, such as artificial intelligence or quantum computing, or even consumer electronics.

The Geneva talks, which will be followed by other sessions next week in Brussels and Vienna, aim to avoid a crisis. Putin has deployed tens of thousands of troops on his border with Ukraine, sparking fears of an invasion.

It is not yet clear whether the US and European allies will be able to make progress in negotiations with Moscow. [vm/ft]

7 Largest Countries with the Most Pilgrims in the World

When is the Crypto Exchange Launched? This is CoFTRA’s explanation |nitoba.com