Wild Rift Esports Announces Global and Regional Tournaments For 2022, Is Your Team Ready? 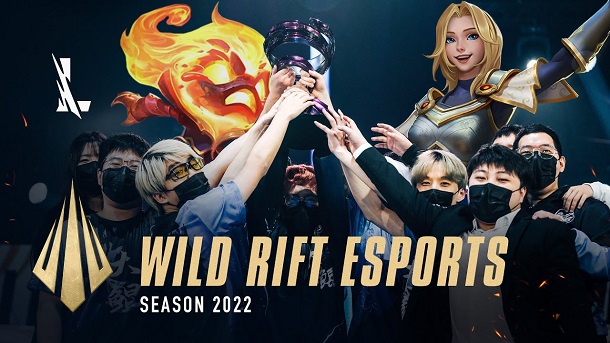 Wild Rift Esports announced their first official global tournament, the Wild Rift Icons Global Championship which will be the highest level in the Wild Rift esports tournament caste where competing teams will compete for the first Wild Rift world title.

Participants in this tournament will come from the regional tournaments of each country and there will also be teams that will enter from the play-in stage. There will be 6 regional tournaments from WCS Masters (Taiwan & Hong Kong), WCS MYSG ​​(Malaysi & Singapore), WCS ID (Indonesia), WCS PH (Philippines), WCS TH (Thailand), and WC VN (Vietnam). There will be 8 teams selected from these 6 regions as well as 16 teams from the play-in round which means there will be 24 teams competing in the upcoming Wild Rift Global Championship Icons! 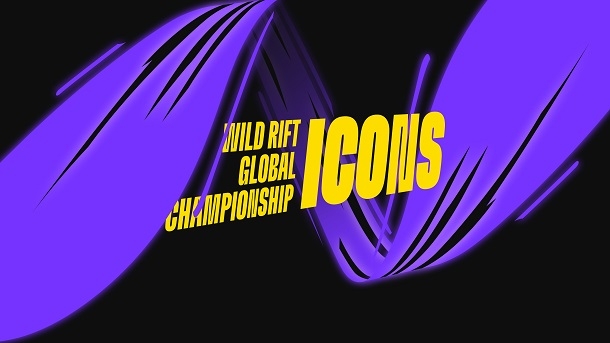 Oh yes, the registration for the Wild Rift regional tournament itself has been opened. There is no minimum rank requirement to become a participant of WCS ID, you only need to have a team with a minimum of 6 players who are 17 years old or older at the time of registration and consist of at least three local players and no more than 2 imported players. Ready to join?

Valentino Rossi Calls MotoGP The Most Hard To Forget Moment