0
SHARES
0
VIEWS
Share on FacebookShare on Twitter
Before Far Cry 6 was released, Microsoft held a contest with prizes for Xbox Series X with a special skin for the Far Cry 6 edition in September 2021. After the contest was over, the console finally went to an Xbox fan who dedicated his time to doing all the challenges. But unfortunately, bad luck befalls him.

According to a report from PureXbox, a redditor who managed to win the console unfortunately had to suffer deep bitterness for failing to get the prize he wanted. The reason for this is a fairly trivial error, namely being late in claiming an email notification from Microsoft to him.

The Redditor admitted that he didn’t realize that Microsoft was sending him emails, so he didn’t even check or read them. But he never thought that such a trivial act would be unlucky for the rest of his life. As a result of forgetting to claim, the redditor who refused to give the name not only lost the console, but also a QLED TV. 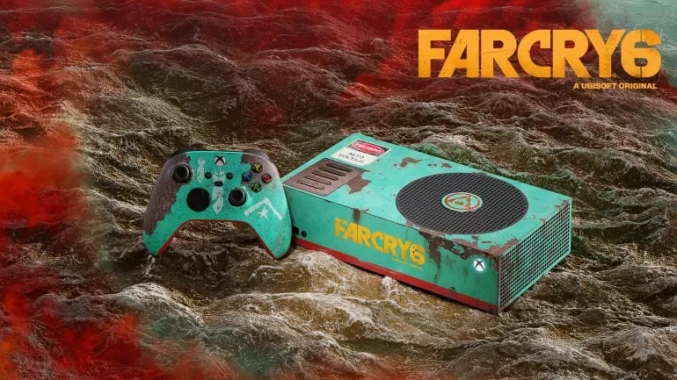 Microsoft itself has not provided clarification on this matter, but at least it can be used as a lesson not to take something lightly, it could be a good thing that is only obtained once in a lifetime.

Ferdinand Hutahaean Examined About 'Your God Is Weak' Today

Inspector General of Ministry of Agriculture and Forkopimda Sanggau Ready to Protect Food for the Future |nitoba.com

Jokowi Answers Questions About the Fate of IKN Nusantara After 2024