Adding to the Fire, the Latest Chapter of Rent A Girlfriend Manga Promises to Make Fans Worried! 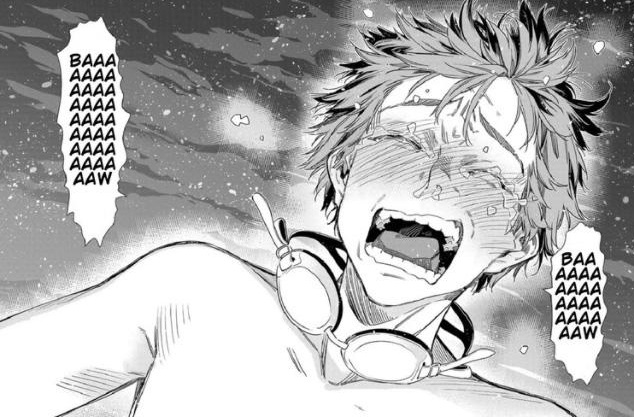 Leaked Chapter 218 of the Rent A Girlfriend manga some time ago managed to make the internet go crazy. The fans are very emotional with what the mangaka, Reiji Miyajima, is trying to vent. But there are also some of them who make meme templates and jokes from one of the panels in that chapter. 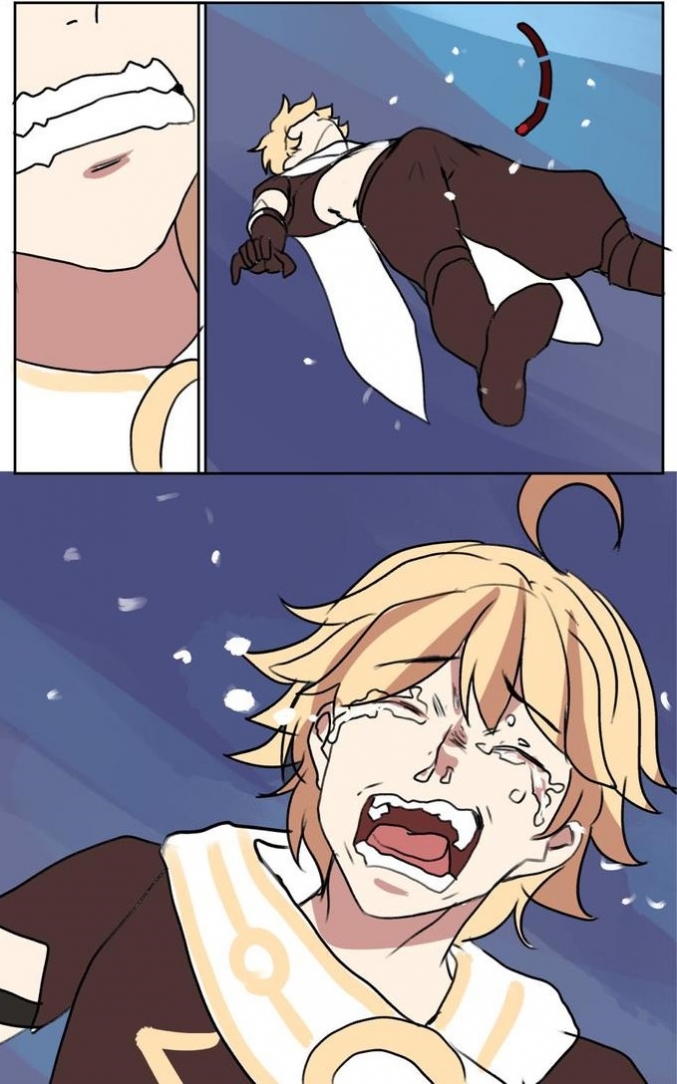 One of the examples of Kazuya’s Tears meme

In chapter 219 of the manga, he gives a small note indicating that there is one big event in the upcoming chapter 220, namely a super surprising development that will surprise readers. The chapter is planned for release on January 19, 2022 by the publisher Weekly Shounen Jump.

It seems that the mangaka, Reiji, is not tired of the many insults and negative responses he gets through chapter 218. Although it is not known who or what will surprise the readers, netizens and fans are already disappointed with what they got, and just hope Reiji doesn’t do anything weird again in chapter 220 later.

Daddies Hope for Good Results in Malaysia and Singapore | badminton

News : Effects of Viral Memes, Morbius Will Return to Cinemas for a Limited Time | GameBox