The German racer appeared 9.5 seasons in Moto2. During that period, he start 161 times and stepped on 5 podiums, sadly, never won.

The 2022 season, Schrotter is still strengthening Liqui Moly Intact GP. He hopes there will be a promotion opportunity to MotoGP. In fact, the chance was almost imminent when RNF Racing boss Razlan Razali called him. However, no agreement was reached.

Schrotter is also interested in measuring his ability in WSBK. He was curious about the performance of Yamaha or Ducati motorcycles at the event.

“I don’t know if I’m in a position to choose something. I think Yamaha in WSBK is the same as MotoGP,” he told Motorsport-Total.com.

“Everyone who rides a Yamaha in World Superbike says it’s really easy to ride. I rode the Yamaha a few times on the track, but never rode the WSBK version.

“I also drive a BMW which is easy to control. That’s why it’s difficult for me to choose a Superbike specification that is more powerful and has electronics. Many things are also a problem. I left it open,” he said.

“It seems to be working well on the Yamaha. I think the Ducati will be useful for me too, because for me, the Ducati superbike is a real racing bike.”

As a German, Schrotter also wanted to help BMW develop the M1000RR.

“However, as a German and a Bavarian, I am also considering BMW. If you maybe ride in a factory team, it will be an interesting story in many ways.”

“Kawasaki is a top manufacturer for many years. The team in the championship is more important because you see some Ducatis up front and some not working at all. The same thing happened with Kawasaki and BMW.

“I think it depends on the team, knowing how and the funding. That’s more important than the brand of the bike itself.”

It is possible that this signal will be read by manufacturers who are fighting in WSBK and are interested in recruiting them. The WSBK event is usually a runaway for racers great price. 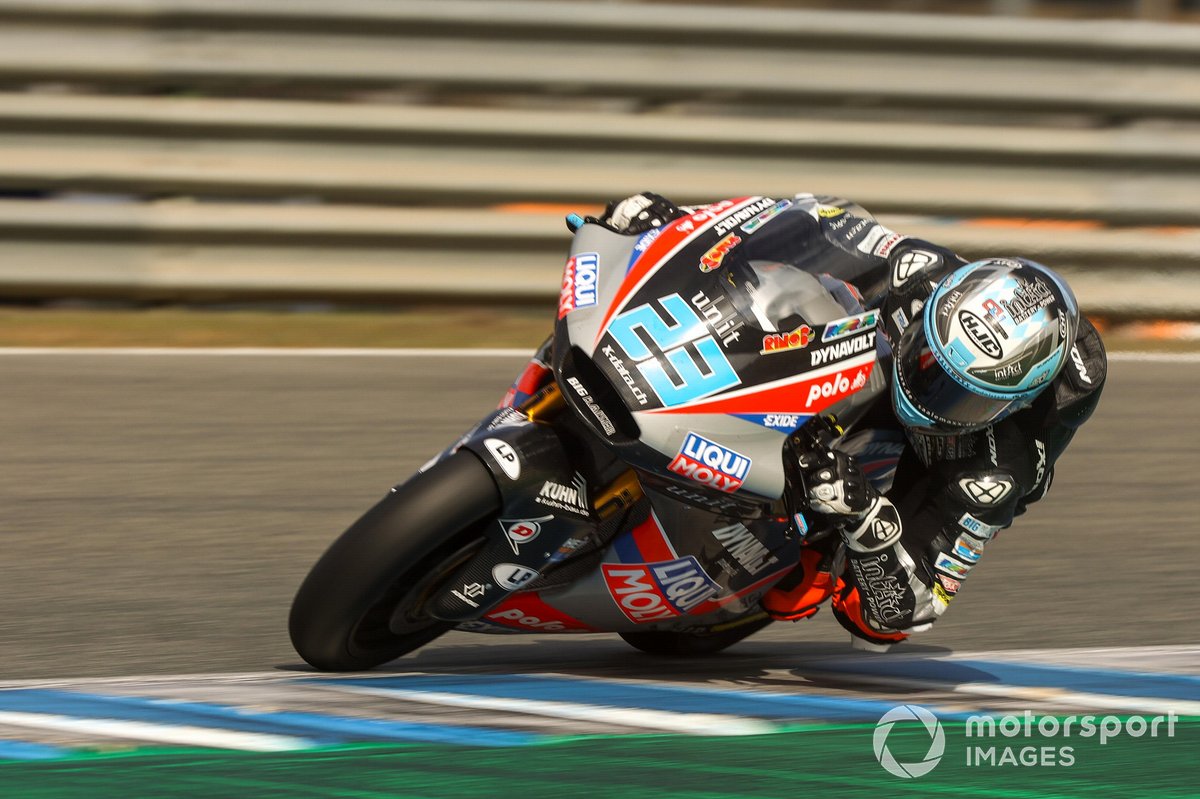