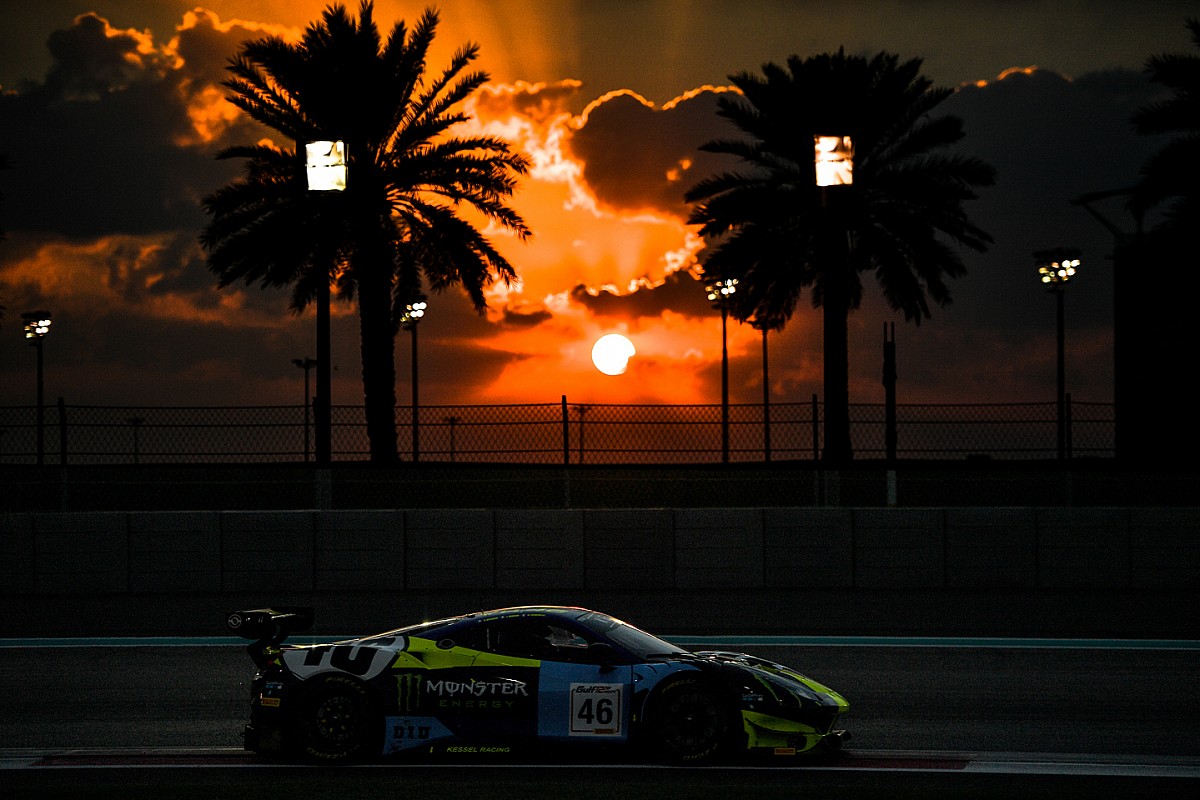 The competition was held twice six hours with a two-hour rest session in between.

The Doctor is absent because he is still in quarantine after being exposed to Covid-19. Although appointed in the last seconds, the 29-year-old racer was able to complete his job well.

Down as driver third, Fumanelli even brought VR46 closer to the two leading teams and widened the gap with #66 Seas Motorsport.

When asked to compare MotoGP and four-wheeled vehicle racing, Marini admitted that the Gulf 12 Hours had less pressure than premier-level motorcycle racing.

“Compared to MotoGP, the pressure here is much less. A different kind of stress, a different experience but also amazing,” said Rossi’s half-brother, reported by rossomotors.

“I am delighted to be able to participate in racing with this car and this team. I also want to be faster in four-wheeled vehicles and compete in other car races if the MotoGP calendar allows.

“I think it’s easier to drive a car, it’s not easy to be two seconds behind in the first part, but very difficult when you are one second behind, a bit like in Moto2. In cars, on the other hand, you don’t have to move much and you have to know how to play the gas, brake and steering wheel, with different risks.

“On the bike you have to find feeling so you can push, when you’re in the car, you can do it right away start.”

“The car was very fast all week. It’s a new car for me and Martin and Isa also performed well. However, I am disappointed that I did not get pole position on my session. After all, we are the fastest car,” said Barnicoat.

Jobs to become 'King' of the Isle of Pei in England

Israel Tells Its Citizens to Avoid Istanbul, Warns Iran Not to Hurt Them

Payday Week, Shopping with Allo Bank Get Discounts and Cashback