Stoner made a big decision at the end of 2012, by ensuring he hangs up his helmet, at a time when he was at the peak of his career.

At that time, family was one of the reasons for winning 38 races, 69 podiums and 39 pole position in the MotoGP. In addition, the Australian man cited a rare disease he suffered as the reason he resigned.

However, the biggest factor that made Stoner choose to end his career was that the championship did not go as he expected.

According to him, the developments that occurred in MotoGP undermined the aesthetics of the most prestigious motorcycle racing event, which made Casey Stoner feel he had lost the DNA of the championship.

“When I retired, I felt that I needed a break from sports. If it lasted another year, I definitely wouldn’t touch the bike for another ten years. I’m so sick of it,” Stoner said Motosan.

“It turned into a job I no longer enjoy. I want to continue my career as a racer when I enjoy it. I don’t regret that decision.

“It affected me mentally, I can’t deny it.”

The growing popularity of MotoGP makes the job of a racer more and more, especially for a star like Casey Stoner.

This means he doesn’t have much time to spend with his family, even for himself.

This is what continues to bother Stoner and decided to retire because it was the only way to avoid it.

“Most of my work consists of appointments and engagement with the media. Then there’s the topic of injuries and training over a certain period.”

“It was really very tedious for me. I rarely get home. All of this has complicated things and has robbed me of joy for years.”

Casey Stoner’s departure is unfortunate for many because MotoGP has lost one of the best talents who can enliven the championship.

Although at that time Honda immediately promoted Marc Marquez, who managed to make a surprise by winning the title in his debut season.

However, Marquez is said to have not been able to replace Stoner’s position, and also Valentino Rossi who has decided to retire at the end of last season. 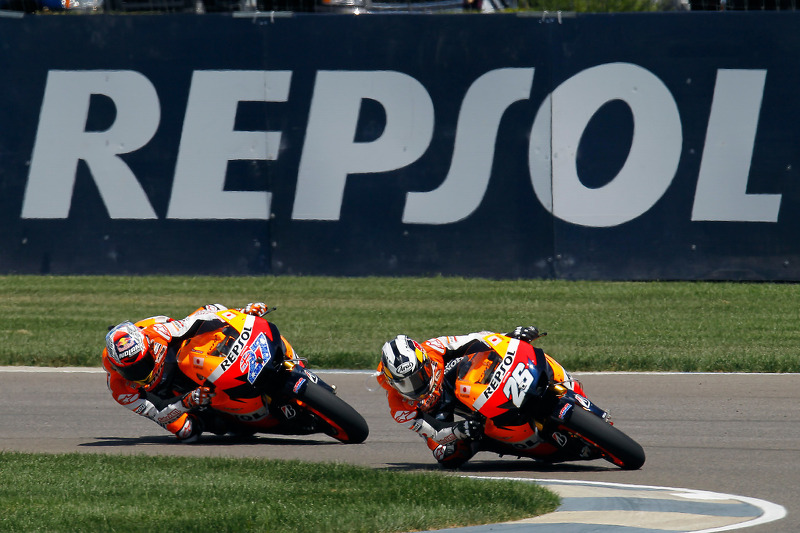 Layoffs are rampant in startups, companies are reminded of the importance of financial management |nitoba.com