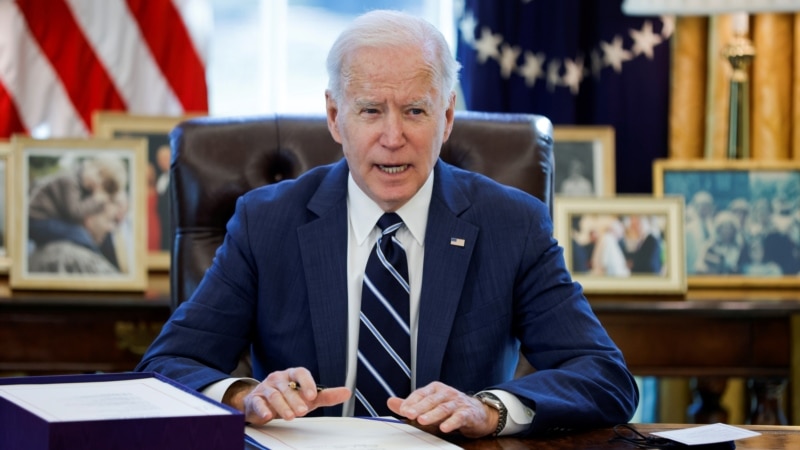 The Biden administration distributed an additional $4.5 billion to help low-income Americans cover heating costs during the second winter of the COVID-19 pandemic, with several cold-weather states receiving the most aid, according to state-by-state details released today. Friday (7/1).

Increased funding – part of the coronavirus relief package American Rescue Plan worth $1.9 trillion last year – more than double the normal figure for funding from the Low-Income Home Energy Assistance Program, or LIHEAP. The allocation of funds is the largest in a year since the program was founded in 1981.

The Associated Press obtained an early copy of the allocation breakdown for the states, which clearly shows priority in cold-weather states with higher home heating costs. For example, Minnesota received nearly $274 million in residential energy assistance for residents in need.

Meanwhile, the state of Texas (which has relatively no severe winters, ed.), with a population five times larger, received just over $10 million in aid.

The state of New York, with a population of less than 20 million people compared to Texas’s population of 29 million, received about $875 million in aid.

Electricity and natural gas prices are about 11% higher than in 2021, according to the Labor Department’s consumer price index.

Residential heating oil prices are up about 40% from a year ago, according to the Energy Information Administration.

The aid aims to help cushion the spike in higher winter energy costs. But Republican lawmakers say the overall aid package, signed into law by the Democratic president in March, has led to higher inflation by pouring too much money into the economy. [mg/pp]

Pertalite Price Rises, Government Must Give Stimulus to People |nitoba.com