The one most eager to get his signature is Razlan Razali. Last season, he offered Razgatlioglu to replace Franco Morbidelli while injured.

However, the Petronas Yamaha SRT offer was rejected outright on the grounds that he wanted to pursue the 2021 WSBK title. After successfully completing his mission at the Mandalika Circuit, Indonesia, Razali tried to approach him again, only with a new team, WITHU Yamaha RNF.

He again gets rejection from rider Turkey is ambitious to defend its crown for the 2022 season. Razgatlioglu only thought about MotoGP after the end of this year.

However, the 25-year-old racer is willing to test the Yamaha YZR-M1. This is a great start. However, it is not yet known when and where Razgatlioglu will pave the way.

Kenan Sofuoglu revealed that he had spoken with Yamaha about the future of his client. The Razgatliolu manager said he would only consider the manufacturer’s proposal.

“I’ve spoken to Yamaha about it, they have an interest in Toprak for MotoGP in the future. However, one thing is very clear. This is only possible if Toprak continues to win the 2022 WSBK,” he said, quoted from Speedweek.

“When Yamaha gives us an offer for the factory team, we will think about it. After all, it’s not our dream to be in MotoGP, Yamaha knows that. We won’t be racing for team B, but only teams that are working.”

It was difficult for Yamaha Factory Racing to fulfill the request of the five-time World Supersport (WSSP) champion to vacate one seat. The reason is, they have Fabio Quartararo who reigns in MotoGP 2021.

Meanwhile, Franco Morbidelli has also shown his fangs in MotoGP 2020 with an A-spec M1, which is longer than his counterparts. Ex rider The Petronas SRT has signed a new contract that ends in December 2023.

Sofuoglu states the need to take care of Razgatlioglu’s career that they built from below.

“Even though Yamaha offered us a place for the factory team, I’m not sure yet. I will be careful with Toprak’s career,” he said.

“Razlan Razali has asked us many times for next season, but we are not interested. I made it clear to him that we were only considering the factory teams.” 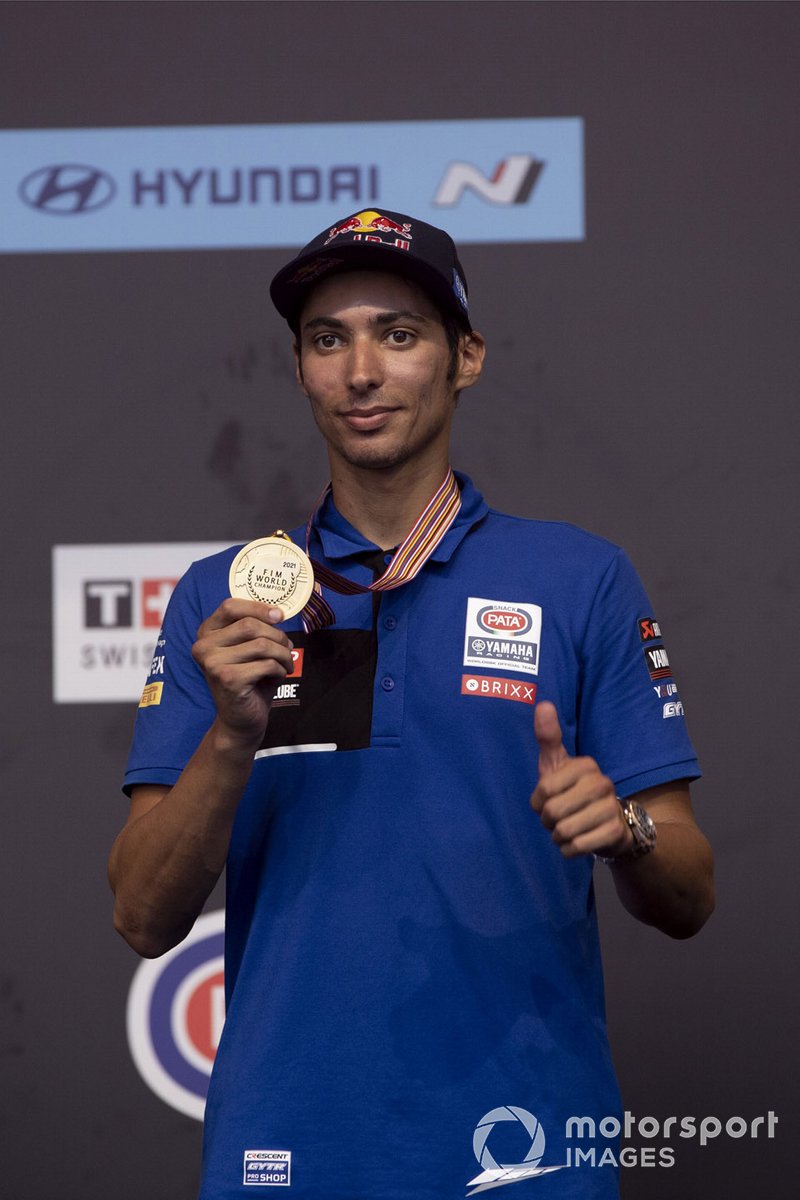 SIC CEO: MotoGP Champion Might Be Decided at Sepang