0
SHARES
0
VIEWS
Share on FacebookShare on Twitter
US and German courts have ruled in favor of Tencent and Krafton in their case against the Hacker group. Members of hacker groups are known to create and distribute hacks and cheats to give users an unfair advantage on PUBG Mobile.

Members of the hacking group that created cheats for PUBG Mobile have been ordered to pay $10 million in damages, which PUBG developers say they will reinvest in anti-cheat technology.

As detailed in the press release, federal courts in the United States and Germany recently ruled in favor of PUBG Mobile publishers Tencent Games and Krafton in a lawsuit launched against members of a hacking group known for creating and distributing in-game cheats.

In a statement following the legal victory, Tencent Games PUBG Mobile Producer Rick Li spoke about the importance of decisions in the online gaming community. “Millions of players around the world are enjoying PUBG Mobile and we will ensure a level playing field for everyone. Unfortunately, the actions of the hacker group undermine the fairness of the game. This ruling sends a clear message that we will not tolerate cheating at PUBG Mobile,” he said. 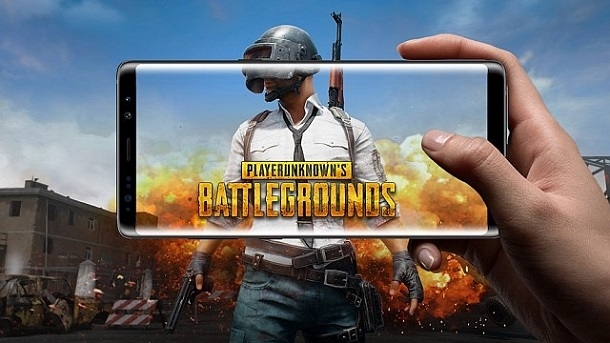 Head of PUBG Mobile Product Development Krafton Minu Lee added that the publisher will continue to monitor the state of the game going forward. “Fun and fairness are the foundation of the PUBG Mobile experience and cheating of any kind will not be tolerated,” said Lee. “As such, we will continue to uphold our IP rights with unwavering determination against anyone who attempts to desecrate or abuse them.”

Both companies announced that the funds raised from the decision would be reinvested into anti-cheat technology for the game.

Yamaha about why only Fabio Quartararo can be relied on

US Embassy Criticizes Cuba for Violations of Religious Freedom

News : Indonesia is too comfortable! KB Explains Why The Philippines Can Be Stronger Than Indonesia Today! | GameBox