On February 5-6, the MotoGP IRTA test will take place at the Sepang Circuit, Malaysia. Then continued with testing at the Mandalika Circuit, Indonesia, on 11-13 February 2022.

And, so far no one can say for sure whether six-time MotoGP world champion Marc Marquez will be able to pave the way for that period. In fact, it has not been confirmed that the Repsol Honda rider will return to drive the RC213V in the opening race, the Qatar Grand Prix (GP), 4-6 March.

The only thing that is certain is that Honda test rider Stefan Bradl is available to replace Marquez if needed. Rider The German has tested at Jerez, last December, and will return to the track with a MotoGP prototype during World Superbike testing, this January.

Bradl has made no fewer than 11 out of a total of 14 races in a season with Repsol Honda in 2020. At that time, he only missed the first two Grand Prix at Jerez, then replaced Marquez, who suffered a fractured upper right arm, since the Czech GP took place. at the Brno Circuit.

The 32-year-old racer also took part in two race MotoGP opener 2021 in Qatar. Then, he paved at Jerez (Spanish GP) and Misano 1 (San Marino GP) as wildcard HRC before returning to the Algarve GP to replace Marc Marquez who was injured again, last November.

This means that Marquez only took part in a total of 15 races with Repsol Honda over the last two seasons. Meanwhile, Bradl had 14 Grand Prix plus two appearances as wildcard.

Marc Marquez has previously indicated that he will return to competing for the title in the 2022 MotoGP after showing strong in four race the last one last season. He scored 83 of a possible 100 points that could be achieved, ahead of Pecco Bagnaia (66) and Fabio Quartararo (61).

However, during an examination at the Dexeus Clinic in Barcelona, ​​on November 8, dr. Sanchez Dalmau sentenced the 28-year-old rider to have diplopia or double vision problems. Of course this would be annoying and dangerous if The Baby Alien forced himself to race. 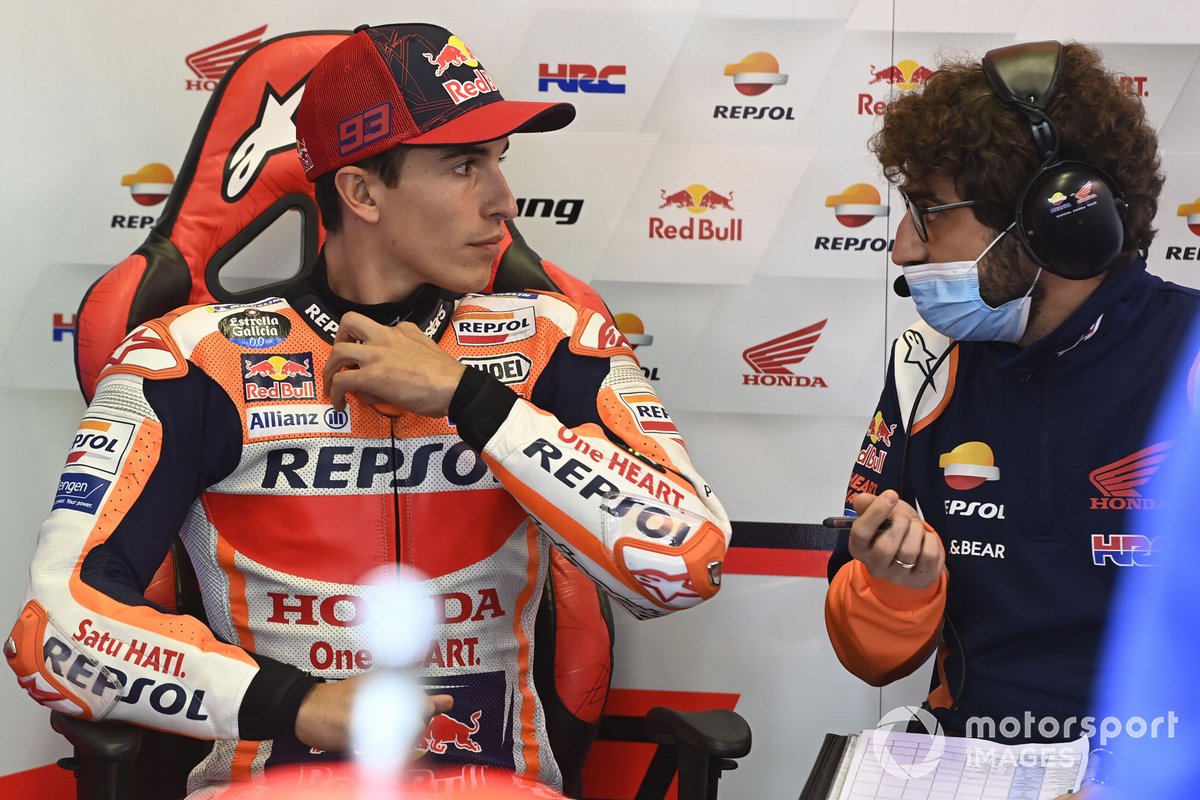 During observation also revealed right fourth nerve palsy with right superior oblique muscle involvement. Conservative treatment is chosen with regular updates to keep up with clinical developments. It was this nerve that was injured when Marquez crashed in FP1 at Sepang in 2011.

Stefan Bradl has no details on Marquez’s condition. And he didn’t have to wait for orders to be at Sepang, because as rider examiner, the racer will take the test Shakedown MotoGP from January 31 to February 2 later.

Bradl is also expected to get a chance to go down twice as wildcard in the 2022 season after signing a two-year contract with HRC last summer. And knowing how important Marc Marquez is to Honda, he hopes his partner can recover in time.

But if The Baby Alien starts the season late, like last year, the 2011 Moto2 world champion is ready to fill his position. “I know the people in the Repsol Honda team now, including crew chief Santi Hernandez,” said Bradl. Speedweek.

“I don’t want to put pressure on myself. The position I have at HRC is solid. I don’t have to prove anything to anyone but myself,” he added. 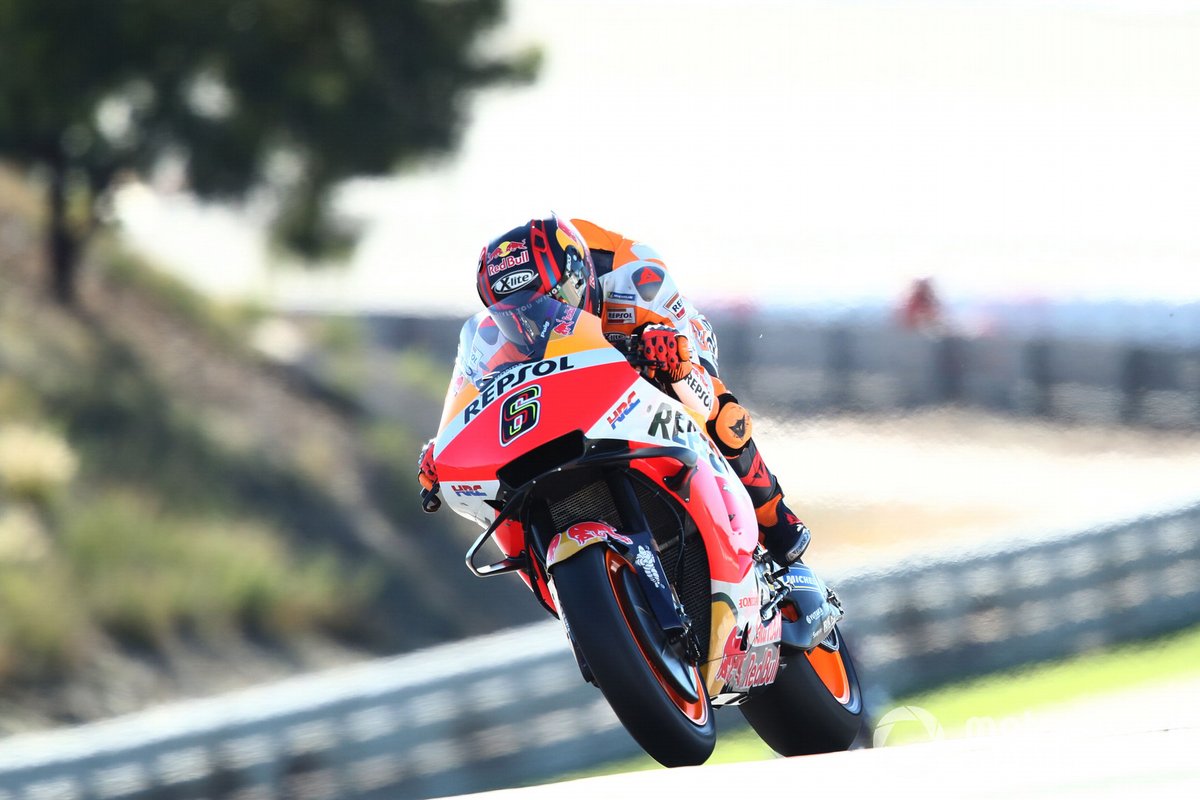 US, NATO reject Russia's demands for expansion of defense pact