During his years as a key figure at Pramac Racing, Guidotti decided to leave the satellite Ducati team to join KTM.

Many say that Guidotti’s decision to accept the Austrian manufacturer’s proposal was because he wanted to try like Davide Brivio, who managed to bring his team to world champions when he was team manager.

As is known, Brivio worked at Yamaha and managed to help the manufacturer with the tuning fork logo win the world title. In fact, he became an important figure in the hijacking of Valentino Rossi from Honda.

When leading the Suzuki project, which returned to MotoGP in 2015, Brivio slowly improved the team’s performance and finally won the 2020 MotoGP title.

However, Francesco Guidotti admits he doesn’t care about people’s reactions and is only focused on helping KTM achieve their goals in the premier class.

“Winning titles like Davide did is something special. At Pramac we have something different,” Guidotti said Speedweek.com.

“Suzuki and Brivio’s success is well deserved. We won the independent team title with our limited resources, Johann (Zarco) is the best independent rider and rookie this year’s best is Jorge Martin.

“We have done a lot to win the constructors’ title for Ducati. Maybe it’s not the best time to leave the team because next year could be even better.”

Francesco Guidotti said he would continue to monitor Pramac Racing, although he would focus on working for KTM.

However, this transfer is a big step for him, considering his current role will be bigger than before.

“From my point of view it is a step forward, because the perspective for the next few years is a different challenge,” he said.

“For me there are only two options, stay or leave, and I have a wider choice. I want to have a problem like this every year.

“The last ten years have been something special. Every year we are improving, even though we think it is impossible to get better.

“We’ve always kept the level, we’re getting closer and closer to the factory team, and the project has been a real success. Now is the time for me to write a new book.” 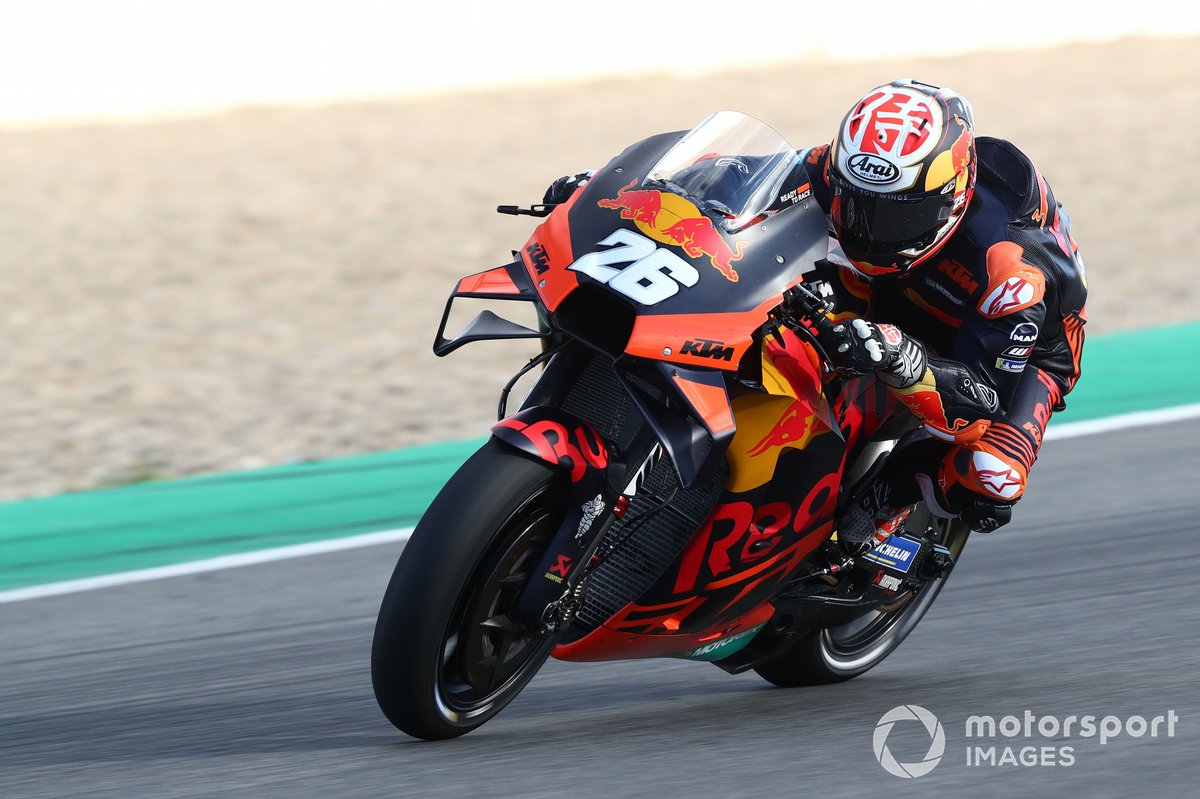 Expectations for the First Delivery of Agricultural Products from Ukraine