MotoGP: Maverick Vinales aspires to be World Champion with Aprilia

Aprilia is the third manufacturer for Vinales in the premier class to fight for his goal of becoming world champion, after failing with Suzuki and Yamaha.

Making his debut in MotoGP with Suzuki in 2015, Vinales managed to bring the Japanese manufacturer to release its concession status to become a full factory team.

In 2017, the Spaniard decided to move to Yamaha which has a greater chance of making him world champion.

However, Maverick Vinales often has difficult moments with the team bearing the tuning fork logo, he even looks like he made a mistake when Joan Mir became the 2020 MotoGP world champion with Suzuki.

Last year, Vinales was at the peak of his frustration with Yamaha when it was difficult to get the YZR-M1 to work the way he wanted. In fact, his new teammate, Fabio Quartararo, appeared consistent.

However, rider The 26-year-old insists that he never regrets his actions and admits that he has learned a lot from his previous team.

“I just want to say good things about them, because I don’t have bad words to say,” Vinales said. Speedweek.

“In the end, you should see that the bike is at its best. I always say their bike is fantastic.

“We don’t understand why we can’t make the engine work properly. It drives me crazy.

“Finally, I realized that this was not the right challenge for me. So, I chose to take on another challenge.”

Allegedly trying to damage the bike at the Styria Grand Prix, Yamaha decided to punish Maverick Vinales by banning him from racing.

Not wanting to wait until when to serve his sentence, Vinales decided to end his contract early, and joined Aprilia.

“The Italian team is very different from the Japanese team. To be honest, I’ve always had a good relationship with Japanese manufacturers because I love the food, the culture, the places, for what they are, calm and systematic. You have to adapt to that,” he said.

“But other than that, I need more fire around me. A little more support on and off the track. After all, I wanted to show a lot of things, and in the end the situation was difficult.”

Aprilia is a very young project in MotoGP, and it still needs time to catch up with other manufacturers.

Even so, Maverick Vinales is determined to perform well with Aprilia and has ambitions of being a world champion with his new team.

“Somehow I want to experience the process of bringing a manufacturer to the top again, as we did in the past with Suzuki. It’s a different challenge,” he said.

“But it’s one of the things that motivates me. I want to be a champion, but I also want to do something special and not do what everyone else is doing.” 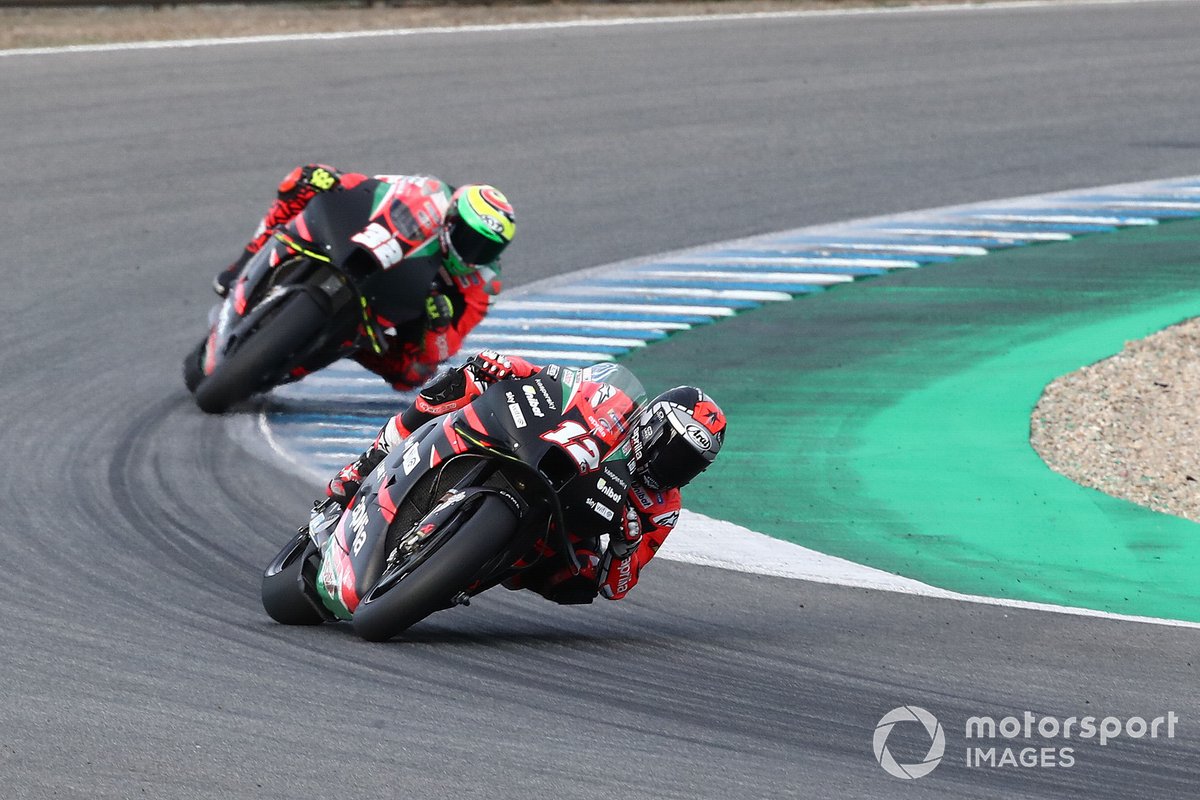 Biden to Deliver State of the Union Address on March 1

PHOTO: The Indonesian U-20 National Team’s Progress to the Asian Stage

Brie Larson Reveals The Difference Between Captain Marvel and Its Sequels