The 2022 MotoGP World Championship will kick off with the Qatar Grand Prix on March 6. However, the focus is not only on the title race but also the future of the drivers after the 2022 season ends.

There are so many top racers whose contracts will expire at the end of the upcoming 2022 MotoGP. Looking at the contents of the current contract, only Franco Morbidelli (Yamaha) and Marc Marquez (Honda) have secured positions in the factory team.

One of the most highlighted top racers is Joan Mir. The 2020 MotoGP world champion tends not to say much when it comes to the future of his team, Suzuki Ecstar. Just look at his comments last December.

“We want to see first what happens in the market. I trust Suzuki but don’t know what I’m going to do. If Suzuki and I have the same targets and goals, I will stay,” said the third place in the 2021 MotoGP.

A few days ago, racer manager Carlo Pernat said that Joan Mir had a great opportunity to move to Repsol Honda to accompany Marc Marquez. 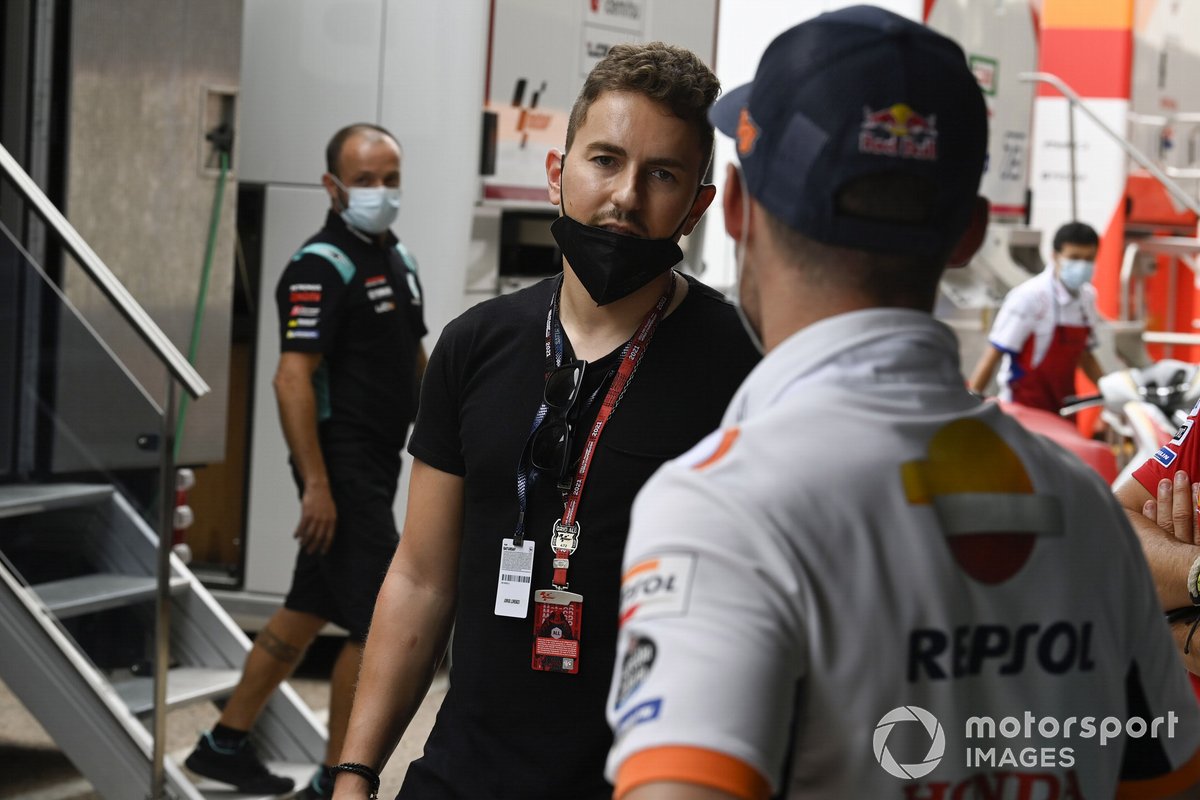 Even so, it remains to be seen what Pol Espargaro’s performance will be throughout the 2022 MotoGP. As is known, Espargaro’s inaugural season with Repsol Honda in 2021 was not smooth. He has only finished on the podium (second) at the Emilia Romagna MotoGP at Misano, San Marino.

“I think, only by moving to Ducati, Mir can make significant progress,” said the three-time MotoGP world champion (2010, 2012, 2015) was quoted as saying Speedweek.com.

“As an outsider, I see Suzuki and Yamaha at the same level. KTM is not so bad while Honda and Aprilia have complex issues, although they are also capable of fighting for the top positions.”

Moreover, he has also strengthened the factory Ducati (2017, 2018) and Honda (2019) teams despite winning all of his MotoGP titles with Yamaha.

“Ducati is very fast, whoever the driver is. And it’s not a coincidence,” said Lorenzo, who has won three MotoGP Grands Prix with Ducati (all in 2018).

At the 2021 MotoGP, Ducati managed to win seven out of a total of 18 races. The factory Ducati duo of Lenovo, Francesco Bagnaia and Jack Miller, bagged four and two wins respectively.

racer rookie from Pramac Racing, Jorge Martin, was also able to climb the main podium in MotoGP Styria. Martin’s teammate, Johann Zarco, did not manage to win but four times finished on the podium (all second).

In fact, racer rookie another, Enea Bastianini (Esponsorama Racing), also managed to get on the podium twice (all third) despite going down with the Ducari Desmoseidici GP19 which is actually two years older than the one worn by the Ducati and Pramac team riders.

Even so, Lorenzo also knows Ducati still has a number of technical problems. One of them is the speed that is still lacking in the corners. However, until now the straight track is still the main weapon for Ducati and no one has been able to keep up with their speed in that area.