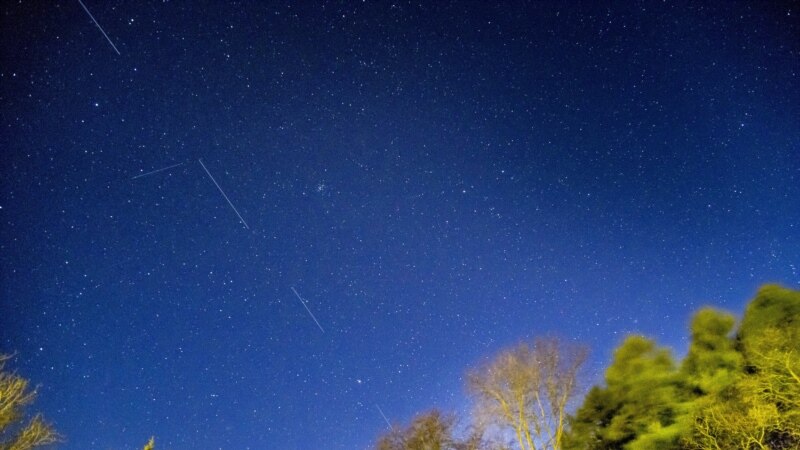 SpaceX has launched a Falcon 9 rocket carrying 49 Starlink satellites for the company’s internet satellite constellation system. The launch was carried out from Launch Complex 39A at the Kennedy Space Center, Florida, Thursday (6/1).

Starlink is a satellite-based global internet system that SpaceX has built over the years to bring internet access to underserved areas of the world.

News : It's Not Bad! Vexana will be beautiful after getting Revamp! | GameBox