The new generation coming to the world championships has passed some of the historical records of its predecessors. The young talent that came in had a natural talent on the bike and surprised everyone.

Genius racers like Pedro Acosta who successfully became world champion in his first year. He beat Marc Marquez as the youngest title winner in the world championship.

A racer who started his career in the world championship at the age of 16, managed to grab the attention of many people.

However, Acosta said that the current thinking of the drivers is very different from the past, where he grew up in the world of motorsport.

“I remember the 2011 MotoGP era, the golden years, there were a few distractions, people came to really race, not to show what they are capable of like now. They just focus on the race,” said Acosta as reported by Motosan.

Nowadays, the racers are becoming athletes who have big names, even though they haven’t reached the class yet premier.

In fact, in the past, drivers who were in the lower category would not be looked at, if they didn’t really have special abilities.

Pedro Acosta insists he will try to keep his habit of staying focused on the championship he is playing.

“In the end I had to forget the world. I will go to the circuit in the morning from Monday to Friday and I will be there until 8pm.

“I think that’s one of the things that helped me arrive at the world championships with confidence, being the first to arrive and the last to leave.”

When he first came to Moto3, Pedro Acosta was said to be too early to come to the world championship, considering his very young age.

However, it didn’t matter to him because he wanted to have a tighter and more competitive competition than before.

“When they say we arrived too quickly compared to the other riders, it means we arrived better prepared than before,” he said.

This year, Pedro Acosta will strengthen Red Bull KTM Ajo in Moto2, and he is believed to be repeating what he did in Moto3 2021.

However, the bike that will be used is completely different from the one in Moto3, and you have to really study the character of the bike before pressing it completely. 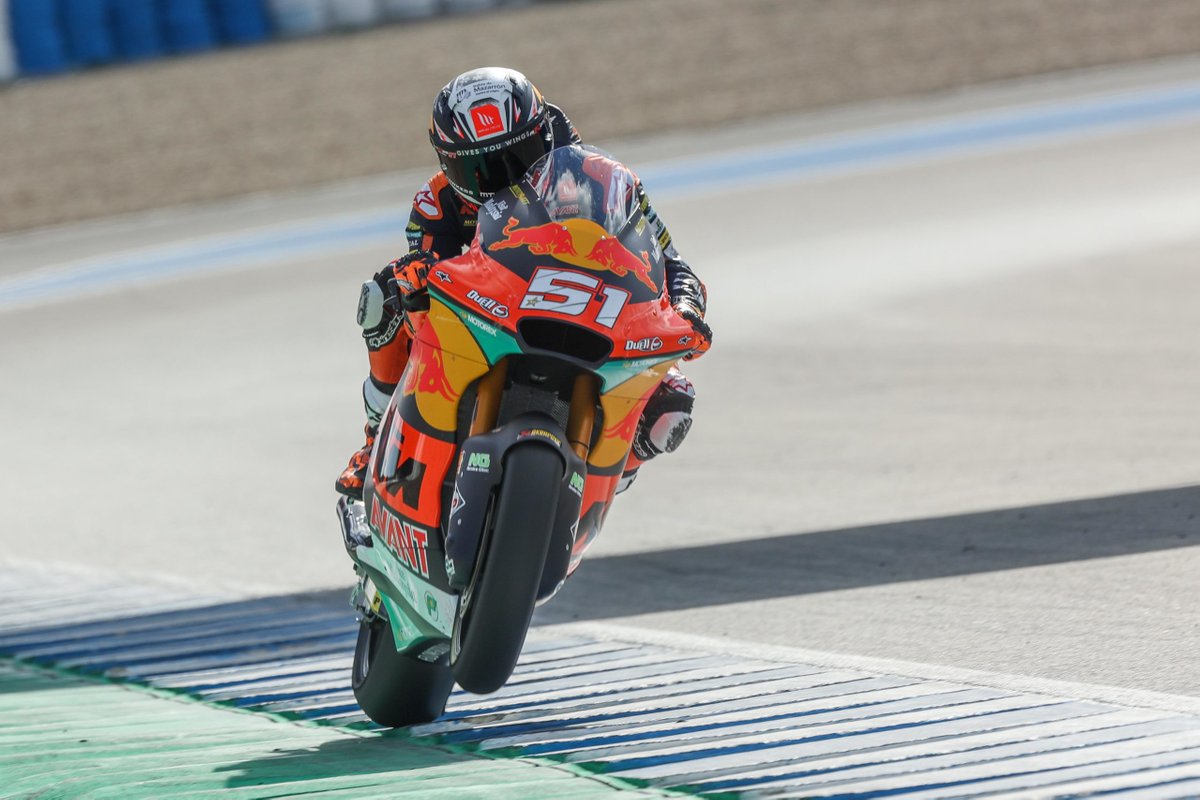 VIDEO: Stop by for a moment to watch the Kiswah being made

How Gen Z Defines Independence: Being Critical and Politically Literate