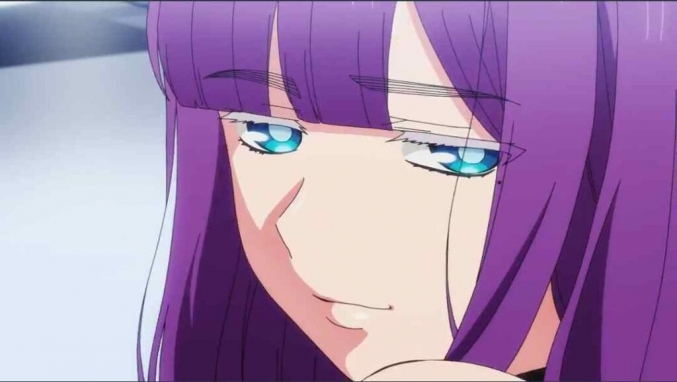 The adaptation of World’s End Harem AKA Shuumatsu no Harem had brought controversy and discussion among weeds, where the manga, which is famous for its explicit or adult content, was not suitable for an Anime version from the start. As a result, through its release last October, the anime had to be pulled back because it was considered not to meet censorship standards.

Finally, after some time going through various stages, the World’s End Harem anime has now been confirmed to be safe and ready to air on January 7, 2022 through Tokyo MX Television station and other platforms that will officially distribute the anime, including Crunchyroll. The version that will air later is the “Safe” version, and in case you were wondering, the “Wild” version of the anime will be airing about a week after that, which is on January 13th.

» A Programmer Creates a Program That Can Create Anime-Style Illustrations With Simple Sketches
» A Car Owner Installs Itasha Bardock, The Result Is Really Cool!
»Initial Manga Sequel D, MF Ghost Get Anime Adaptation In 2023!
» Luffy’s voice actor Mayumi Tanaka says he will be replaced by Goku’s voice if he dies
» Vtuber world is more promising, Bang Upi will end his career as a YouTuber?

The World’s End Harem manga itself was created by LINK with Shono and published in Shounen Jump+ in May 2016. There is a sequel to the manga, entitled World’s End Harem: After World, which was launched in May 2021. The anime adaptation itself is planned to have a total of 11 Episodes including the first episode which was released exclusively in Japan last October.
KotakGame