Honda Racing Corporation (HRC) has really had a performance crisis in the last two years in MotoGP. During Marc Marquez’s absence, they couldn’t score a single win.

Honda just returned to the track of success at the Sachsenring Circuit (German Grand Prix) last year. That was after Marquez returned even though his condition was not 100 percent due to an injury in 2020.

This made Livio Suppo criticize his former team. At the beginning of last summer he complained that Honda’s development was going in the wrong direction and they were not focused on the future.

“You have made a lot of mistakes in the past. It was a mistake to let Dani Pedrosa go,” Suppo said Speedweek.

“His departure shows the progress of the bike (RC213V) towards a direction where only Marc (Marquez) can be strong. And there was absolutely no preparation for the period after Marc.”

Despite being harshly criticized, this situation did not make Suppo no longer care about Honda. In an interview with Motosan, he explained their predicament concerned him.

“I’m very sorry for Honda that they have to fight like that now. Because when I left the team after the 2017 season, the squad was very strong,” Suppo said.

“You have to find the right way. And I wish Marc Marquez all the best. That will definitely help,” the former manager added.

However, he underlined that the HRC needed to immediately fix the essential problem. “The results of all the other Honda riders are not good, so the progress of the bike may not be very good.” 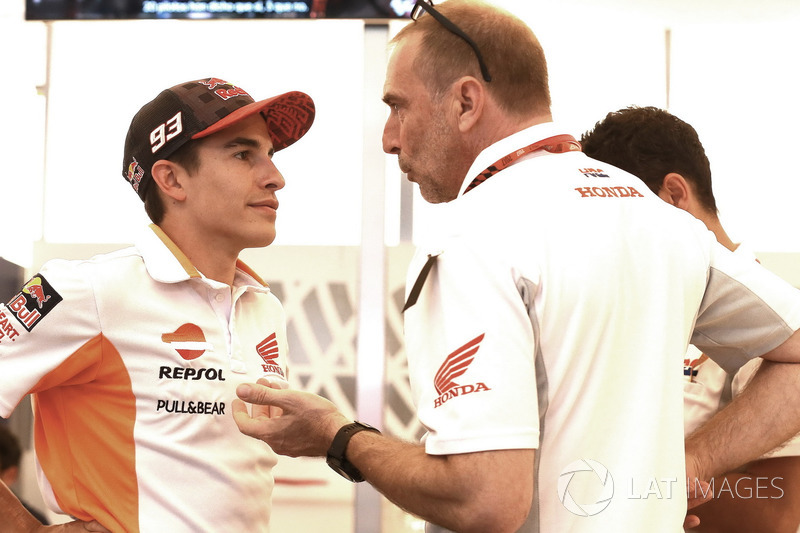 PHOTO: PSS’s story is different and exactly in the President’s Cup