Rossi joined Yamaha in 2004 after making the big decision to leave Honda which brought him the world title.

This was done because The Doctor was disappointed with Honda’s statement which said the success of a racer was due to a motorcycle that performed well.

Moving to Yamaha made Valentino Rossi get a lot of criticism and not sure he can repeat what he did at Honda.

The reason, at that time Yamaha was in a slump, even almost out of MotoGP due to never winning.

However, the joining of the Italian man became a turning point for Yamaha to fight for the world title.

This is what makes Yamaha feel always indebted to Rossi, so that it continues to give the 42-year-old man a chance to fight for his goals.

“As for the others, the end of a glorious era. This is a unique sporting icon,” Jarvis said Motosan.

“But for every icon, the end of his career will surely come. He is the one who made us win again in MotoGP.

“He gave us confidence as a manufacturer and as a brand that we could win. So we owe him a lot. As we said, it’s been an amazing journey.”

Valentino Rossi decided to retire at the end of last year, and marked the end of an era. MotoGP has also lost the icon that has made the championship more attractive to many fans around the world.

In fact, Lin Jarvis said that the big racers in MotoGP today are still less big than Rossi.

“Of course, there will be some effects after his departure because he is a unique rider,” he said.

“I think if you go all over the world and say, ‘Who is Marquez?’ Many people will not have a clue. ‘Who is Quartararo?’ Nobody knows him. But everyone knows who Valentino Rossi is. It will definitely take something away from the sport.”

Giving Valentino Rossi the opportunity to continue his career with Petronas SRT last year did not make Yamaha feel disadvantaged because the results did not come.

“I think it gives us a lot more as a company and as a brand than any adverse effect,” he said.

“I feel if we look at the big picture, if you just want to analyze the results, maybe we could have made another decision two years ago.

“But we have chosen to honor him, to honor his career and all that he has given us. For that we continue to support it.

“He’s still fast too. So, it was a decision we made with full awareness.” 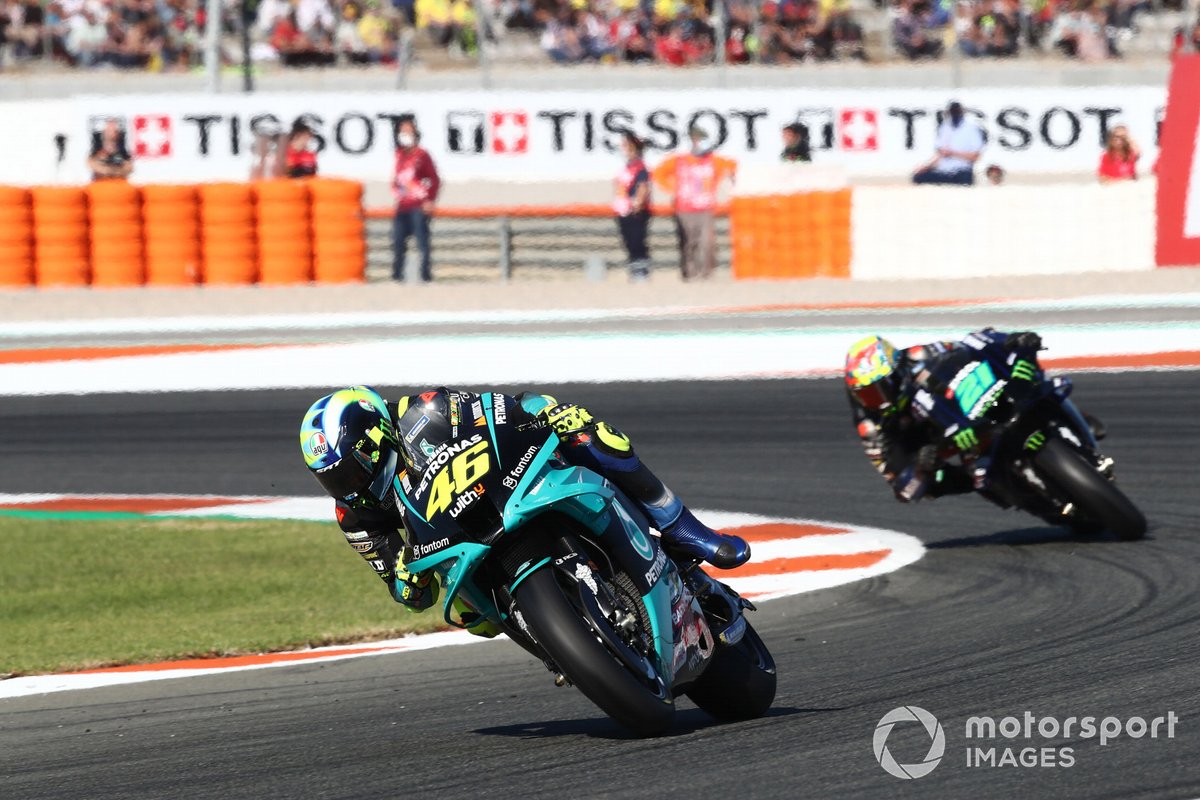